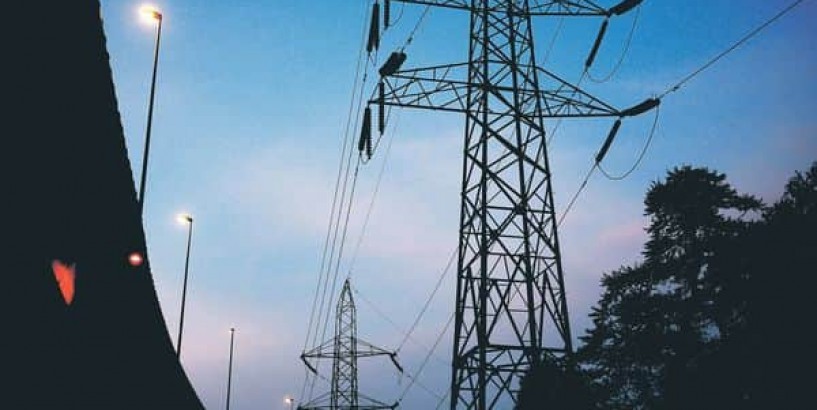 The announcement was made as part of the fourth tranche of the Rs20 trillion stimulus package to fight the economic adversity due to the coronavirus pandemic.

“It will lead to better services to consumers and improvement in operational and financial efficiency in distribution," Sitharaman said.

Unlike discoms in states governed by the respective state governments, those in Union territories are directly administered by the central government.

Mint reported about the proposed move on Friday. The union government will offer this as a template to the state governments to follow suit.

The centre has already informed the union territories about the decision. The move comes in the backdrop of the government on Wednesday announcing a reform-linked Rs90,000 crore bailout package for fund-starved discoms, along with concessional tariffs.

Odisha was the first state to privatize its power distribution sector into four discoms in 1999. This was followed by Delhi, which privatised three of its discoms in July 2002: BSES Rajdhani Power Ltd (BRPL), BSES Yamuna Power Ltd (BYPL) and Tata Power Delhi Distribution Ltd.

Sitharaman said along side the government is working on the new tariff policy. The proposed national tariff policy; includes penalty on unjustified power cuts, not allowing losses of more than 20% as a pass-through in tariff, and limiting cross-subsidies. The policy will help reduce the cost of power and has been cleared by the empowered group of ministers and will be taken to the next meeting of the Union cabinet.

Work is also on the draft Electricity Act (Amendment) Bill 2020, which proposes a cost-reflective tariff.

There is a growing interest in power discoms. Mint reported on 12 May about at least eight investors showing initial interest in buying Reliance Infrastructure Ltd’s Delhi electricity distribution businesses.

The National Democratic Alliance (NDA) government has readied a raft of power sector reforms, including implementing the direct benefit transfer (DBT) scheme in the electricity sector for better targeting of subsidies and instilling financial discipline at discoms.

“Power distribution in UTs to be privatised is an exciting step ahead. These are smaller and manageable entities. It will assist in generating private sector appetite amongst Indian and international investors; various PPP models will be tested; and quick demonstration of possible efficiency improvement and customer engagement models. It will provide confidence to larger states and utilities to undertake privatisation based on improvements achieved here," said Sambitosh Mohapatra, partner, power and utilities, PwC India.