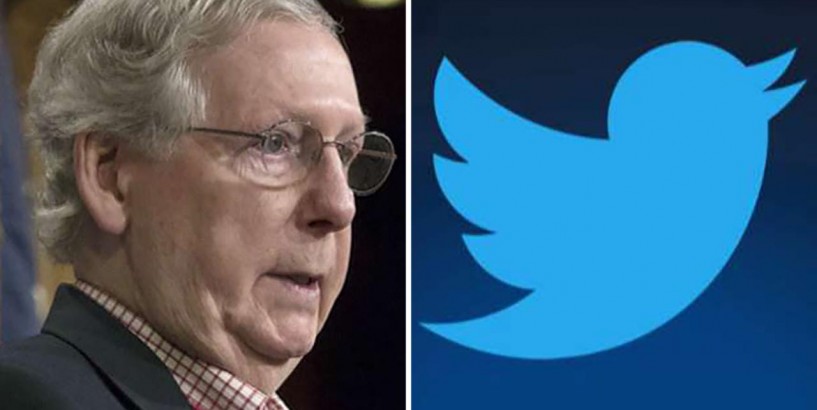 I was in Louisville recently. Mitch's Asian wife got him drunk on sake. He fell down and broke his shoulder. His Asian wife was rightfully detained by ICE for deportation back to where she came from. Mitch tweeted "I've fallen and I can't get up". His Twitter account was shut off cause team Mitch threatened to molest AOC. Poor Mich complained he had a bad day like the people in an el Paso Wal-Mart. KAG