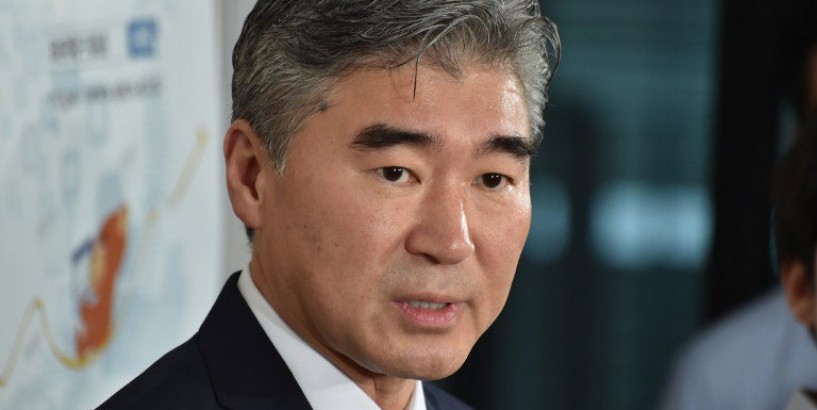 MANILA, Philippines – United States President Donald Trump is planning to nominate his top envoy to the Philippines as the new ambassador to Indonesia, a statement posted on the White House website said.

“Today, President Donald J. Trump announced his intent to nominate the following individuals to key positions in his Administration: Sung Y. Kim of California, to be Ambassador Extraordinary and Plenipotentiary to the Republic of Indonesia,” the statement, dated July 10, read. ADVERTISEMENT

However, the White House has yet to name its next top envoy to the Philippines.

The US Embassy in Manila has denied Chang’s supposed appointment.

READ: US Embassy denies report Mina Chang is next ambassador to PH

“Ambassador Kim’s extensive history of public service at the Department of State, including as Ambassador to the Republic of Korea, Special Envoy for the Six Party Talks, Director of the Office of Korean Affairs, Special Representative for North Korea Policy, and Deputy Assistant Secretary of State in the Bureau of East Asian and Pacific Affairs,” the White House said.

Kim also served as a political officer at the Embassies in Seoul, Republic of Korea; Tokyo, Japan and Kuala Lumpur, Malaysia, it added.

Kim earned his bachelor’s degree from the University of Pennsylvania, his Juris Doctor degree from Loyola University Law School, and Masters of Law from the London School of Economics and Political Science.