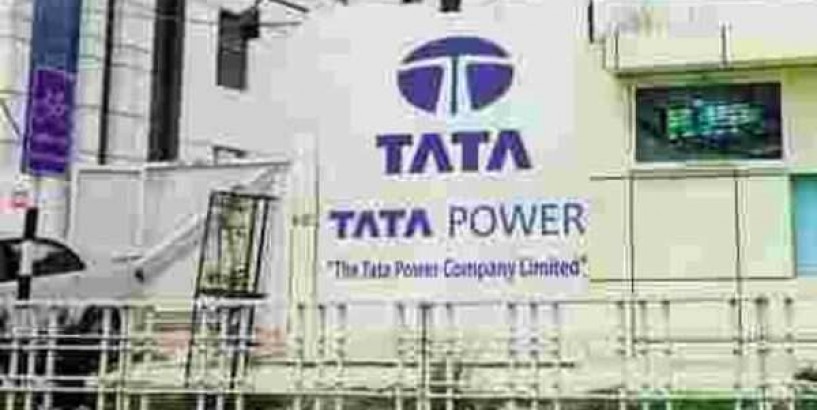 MUMBAI: Tata Power, India’s largest private power generation company, is eyeing an expansion in its electricity distribution business and has sought shareholders' approval to raise its authorised share capital which will give it more headroom to raise equity for future investments.

In a note to shareholders, the company said it wants to alter its memorandum of association to increase the authorised share capital from the existing ₹ 579 crore (divided into 350 crore equity shares of Re 1 each and 2.29 crore cumulative redeemable preference shares of ₹ 100 each) to ₹ 779 crore by creating 200 crore additional equity shares of the same face value.

The company said it is “working on a long-term strategic plan to strengthen its balance sheet and to improve its overall return metrics. This includes divestment of certain investments, restructuring some businesses and participating in emerging opportunities in the power sector."

While Tata Power has stated in the past that it will no longer invest in greenfield thermal power assets, renewable energy and retail distribution of electricity are its new areas of focus. A senior executive of the company told Mint that after winning the licence for five distribution circles in Odisha, the company is now eyeing upcoming auctions of public discoms in union territories.

In May, union power minister Raj Kumar Singh announced that India will privatise all electricity distribution companies (discoms) in the union territories. Discoms in the union territories come under the administration of the central government while the respective state governments govern those in the states. This means that the discoms in Andaman and Nicobar Islands, Chandigarh, Dadra and Nagar Haveli, and Daman and Diu, Delhi, Jammu and Kashmir, Lakshadweep, Ladakh, and Puducherry will soon be up for grabs to the private sector.

Meanwhile, Anil Ambani’s Reliance Infrastructure has placed its 51% interest in its BSES Rajdhani Power and BSES Yamuna Power -- two distribution circles in parts of Delhi -- on the block. The assets are garnering interest from a host of investors, including Torrent Power, Italy’s Enel group and the public sector National Thermal Power Corporation. Senior officials at Tata Power have said they are currently not evaluating the BSES assets for acquisition and are more keen to focus on distribution circles coming up for auctions in tier-2 and tier-3 cities.

Last December, Tata Power won a 51% stake of a 25-year licence for distribution and retail supply of power in five circles in Odisha, in two circles in Bhubaneswar, and one each in Cuttack, Paradeep and Dhenkanal, for ₹ 178.5 crore. The company also generates and distributes power in New Delhi, Mumbai and Ajmer, serving 25 lakh customers.

The company plans to launch an infrastructure investment trust (InvIT) in the coming quarter into which it hope to move some of its 3GW of renewable energy portfolio along with ₹ 10,000-12,000 crore of debt. As of 31 March, Tata Power had a net debt of ₹ 43,578 crore.