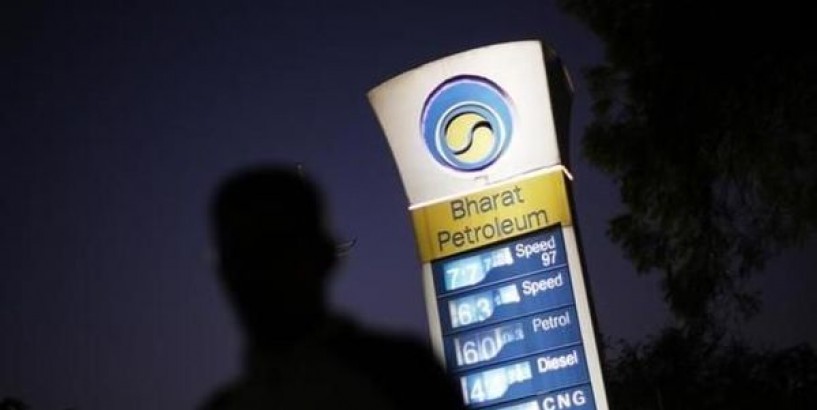 Strategic disinvestment of both HPCL, BPCL this year?

NEW DELHI : Not one but two oil companies - BPCL and HPCL - may go under the hammer this fiscal with state-owned oil and gas explorer ONGC now looking to sell its stake in recently-acquired refiner HPCL to a strategic investor, possibly an overseas oil company, to regain debt-free status of the company existing prior to the expensive buy.

Government sources indicated that the board of ONGC has informally debated on continuing to hold on to HPCL as its subsidiary since no synergy was flowing from its acquisition but the expensive buy had only added debt burden on the parent. "The matter may be brought up again before the board to finalise future course of action," sources added.

An ONGC spokesperson could not be contacted and a questionnaire mailed to the company on the issues remained unanswered.

In of its most expensive buys, ONGC last year paid ₹ 36,915 crore to purchase the government's entire 51.11% stake in HPCL. The acquisition turned the character of ONGC from being a debt-free company to one with no cash and loads of debt on its books. ONGC took loan of close to ₹ 25,000 crore to buy the government's equity in HPCL.

In addition, HPCL's acquisition has so far not worked to the advantage of ONGC as synergies have not flowed in. Moreover, HPCL failed to recognize ONGC as its promoter till recently. Only after the SEBI's intervention, HPCL decided to recognize its majority shareholder as promoter. ONGC has just one member on the HPCL board.

"With the government repealing the acts that nationalised HPCL and BPCL, hurdles have been removed for divestment of share in the two companies. ONGC can take advantage of this to sell either full or part of its holding in HPCL to a strategic investor," said the government source quoted earlier.

ONGC's 51.11% stake at current share prices of HPCL on the BSE would fetch the oil explorer close to ₹ 25,000 crore. Even a lower state sale would substantially improve the company's ability to reduce its debt.

With regard to BPCL, disinvestment department DIPAM is working out a plan to offload entire government equity of 53.29 per cent in the fuel refiner and retailer to a strategic partner, possibly a large overseas oil entity like Saudi Aramco, Total, ExxonMobil, and Shell. However, with oil market globally facing a slowdown with demand not picking up despite supply squeeze, the appetite for a large acquisition becomes difficult.

The government's stake in HPCL is worth over ₹ 60,000 crore at prevailing price of BPCL shares on BSE. If the buyer has to further acquire 25 per cent share in an open offer as per takeover code, the total amount will rise close to ₹ 1 lakh crore. This is considered too high even by international standards.

"Government would have to stagger the equity dilution or decide to keep certain shareholding intact with it to make BPCL's disinvestment possible this fiscal," said an oil sector expert asking not to be named.

While no Indian company looks like mobilising such huge funds for BPCL's buy, industry experts hinted that companies from Russia and the Gulf region could be targeted to get the necessary investment. This, sources said, could be done through government to government talks as most oil companies in the region are state-controlled.

BPCL, in present times, will be an attractive buy for companies ranging from Saudi Aramco of Saudi Arabia to French energy giant Total SA which are vying to enter the world's fastest-growing fuel retail market including entry in retail space where BPCL has significant presence.

Alternatively, the government could also keep other oil PSUs such as Indian Oil Corporation (IOC), or OIL India on a standby to go in for share buybacks in the event strategic sale to a private partner met with little success.

BPCL operates four refineries at Mumbai, Kochi in Kerala, Bina in Madhya Pradesh and Numaligarh in Assam with a combined capacity to convert 38.3 million tonnes of crude oil into fuel. It has 15,078 petrol pumps and 6,004 LPG distributors.

The government proposes to raise ₹ 1.05 lakh crore from disinvestment in the current financial year. It had exceeded asset-sale targets of ₹ 1 lakh crore in FY18 and ₹ 80,000 crore in FY19.