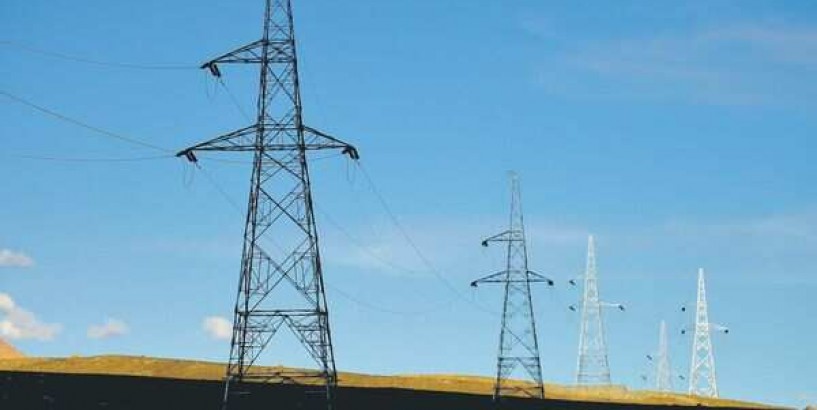 The company did not provide financial details of the deal.

The WRSS-XIX involves setting up of 318 circuit km (ckm) of lines and 1000 MVA (mega volt amp) transformation capacity across three distinct parts. Part A involves setting up 35 ckm lines in Gujarat to help distribute renewable energy being generated in the state to a wider set of consumers.

Part B aims to establish a 1000 MVA substation in Vapi along with 51 ckm of lines to bring clean nuclear power from Kakrapar Atomic Power Plant in Gujarat to Daman, Diu and Dadra Nagar Haveli.

Part C aims to set up 179 ckm of lines for critical system strengthening and decongesting the evacuation system in Navi Mumbai area. The link brings an ISTS feed of about 1000 MW into the Mumbai region to cater to its growing energy requirements which is expected to increase owing to Navi Mumbai Airport and Navi Mumbai SEZ, coming up in the region.

Sterlite Power is a global developer of power transmission infrastructure with projects of over 13,670 circuit kms and 24,800 MVA in India and Brazil.

Pratik Agarwal, MD, Sterlite Power, said, “This single project with its various sub-elements brings in clean and green energy from solar, nuclear and hydro for people across the western and north eastern region in India. Further it will play a key role in decongesting the Navi Mumbai transmission corridor while catering to the ever-growing needs of the financial capital - Mumbai."