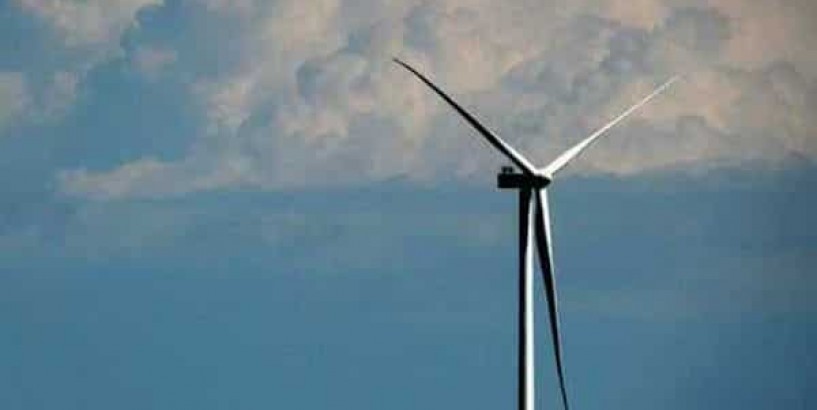 NEW DELHI : Saudi Arabia’s Alfanar Group is looking to sell half of its 600 megawatt (MW) wind power projects in India in what is likely to rank among the largest wind energy deals in India, two people aware of the development said.

With India lifting many of the curbs on businesses following a strict two-month lockdown, deal activity is gaining pace in the country’s green economy. Power demand is also slowly returning to pre-lockdown levels after having nosedived as factories, malls and offices were shut for the past two months.

Alfanar has tasked JM Financial to find a buyer, one of the two people cited above said on condition of anonymity. The person did not disclose the estimated size of the deal.

Riyadh-based Alfanar Group has a clean energy portfolio of 1.4 gigawatts (GW) in West Asia, Africa, Europe and Asia. In India, Alfanar has a wind project portfolio of around 600MW that it won in auctions conducted by state-run Solar Energy Corp. of India (SECI). It quoted ₹ 2.45 per per kilowatt-hour (kWh) and ₹ 2.77 per kWh in February 2018 and October 2018, respectively, to win the bids for developing 300MW each of wind projects.

India’s wind energy sector has been facing headwinds as banks are wary of lending to developers as they suspect the viability of projects that have agreed to sell power at rock-bottom tariffs. There are also issues regarding delay in payments by state-run power distribution companies (discoms), non-allocation of land to wind power projects, besides transmission and connectivity-related challenges.

Seized of the issue, the government has announced a reform-linked ₹ 90,000 crore bailout package for fund-starved discoms, along with concessional tariffs that is aimed at helping clear dues of project developers.

“This move will benefit all power companies, including central public sector enterprise gencos and transmission companies, independent power producers and renewable generators," India Ratings and Research wrote in a report on Monday.

“The dues clearance, which has remained a key monitorable for all gencos, would be a positive step. However, Ind-Ra believes that unless there are structural reforms in the power distribution segment, the problem of mounting dues could become perennial and the current relief would be temporary," the report added.