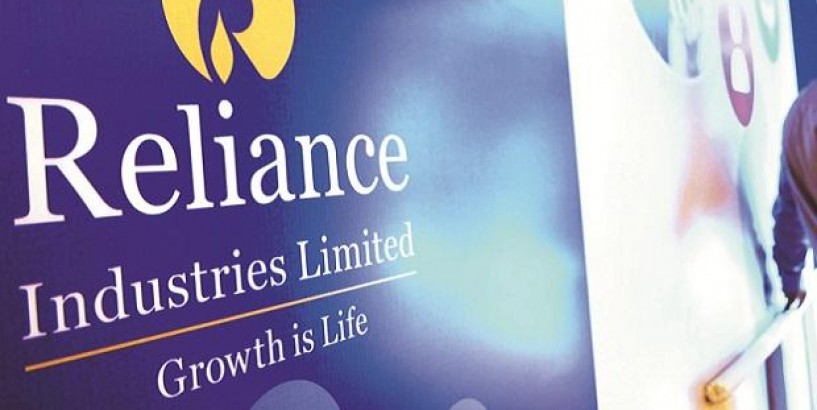 Reliance Industries' Rs 53,000-crore rights issue to kick off on May 20

on Saturday said its 442.6-million share rights offer would remain open for subscription between May 20 and June 3. India’s most valuable firm is looking to raise Rs 53,125 crore in fresh capital through the rights issue. RIL will initially issue partly paid-up shares to raise Rs 13,250 crore and the balance will be raised later.

The rights issue price has been set at Rs 1,257 a share, a discount of nearly 14 per cent to the last closing price of Rs 1,459. The company had set May 14 as the record date for the rights issue, which meant shareholders as on that day would be eligible to apply. Shareholders will be able to apply for one share for every 15 shares held.

They will have to pay Rs 314.25 a share initially and the remaining Rs 942.75 in “one or more subsequent calls as determined by the board,” the company said. The partly paid shares will be traded separately till the time they are converted into fully-paid shares.

RIL’s rights issue — the first after almost three decades — is part of its strategy to become a zero net-debt company by March 2021.

ALSO READ: Made in India, for and by Indians, says Reliance Industries on rights issue

At Rs 53,125 crore, the rights issue will be India’s biggest-ever equity fund raise. However, it remains to be seen when the company will mobilise the entire amount. The current record for the biggest-ever rights issue is held by Vodafone Idea and Bharti Airtel, which compete with RIL in the telecom business. Both the telecom operators had raised Rs 25,000 crore each through their rights offer last year.

Over half of the Rs 53,125 crore will be invested by promoters, who currently hold 50.07 per cent stake in the company. The promoters have also fully underwritten the rights issue — pledging to make up for any demand shortfall.

RIL currently has over 2.6 million public shareholders. Market experts said the success of the rights issue hinges on participation from large institutional shareholders. Some of them include Life Insurance Corporation (six per cent); Europacific Growth fund (3.05 per cent), SBI MF (1.34 per cent) and Government of Singapore (1.24 per cent).

Due to the covid-19 lockdowns, certain rules governing rights issue have been relaxed. The Ministry of Corporate Affairs (MCA) has said not sending notices through postal or courier services would not be seen as a violation of Companies Act 2013. Also, market regulator Sebi has allowed for electronic transmission of offer letter, application form and other issue material to shareholders.

Shares of RIL are down three per cent on a year-to-date basis. The stock has been on a roller-coaster ride this year, hitting a low of Rs 873 in March and then rebounding 78 per cent to Rs 1,557. Shares of the company fell nearly six per cent this week ahead of the rights issue open.