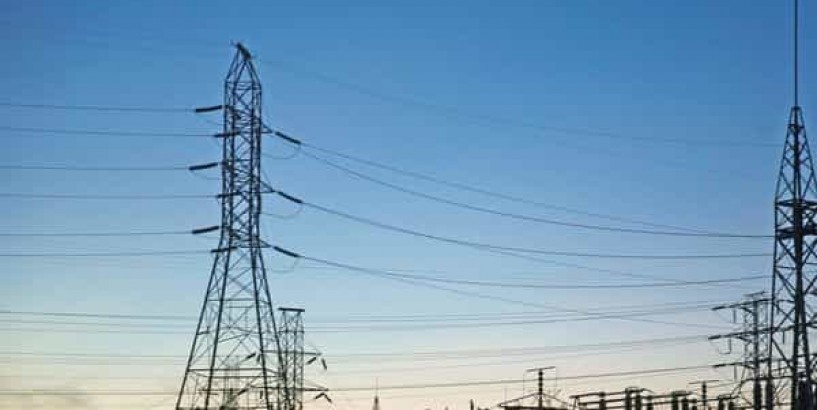 Electricity transmission company Power Grid Corp. of India Ltd plans to file a draft prospectus for a $1 billion infrastructure investment trust (InvIT) by June-end, in the first InvIT offering from any state-owned company, two people aware of the matter said.

An InvIT is a pool of money collected from investors to run operational infrastructure projects in return for a regular yield to its unitholders.

The InvIT was proposed by the government as an alternative fundraising route for state-owned companies to manage their funding requirements without having to depend on government support. The National Highways Authority of India is also preparing to raise funds through this route.

“While covid-19 slowed the work, the draft prospectus is expected to be ready for filing before the end of next month. Power Grid plans to raise between ₹ 6,000 crore and ₹ 8,000 crore through the InvIT. If it goes through, it will mark the first initial public offering of an InvIT by a state-owned company," said one of the two persons mentioned above, both of whom spoke requesting anonymity.

The company is being advised by investment banks Edelweiss, ICICI Securities, and Axis Capital, the second person said. “They have picked nine operational transmission line projects that will be part of the InvIT," the person said.

An email sent to Power Grid on Monday remained unanswered.

The IPO of the Power Grid Infrastructure investment trust will only be the third such public offering in the Indian markets.

However, since then, there has been a lull in public offerings of InvITs, with issuers and investors opting for privately placed structures.

In the last two years, several large privately placed InvITs collectively worth around ₹ 38,000 crore have been set up, including Reliance Industries Ltd’s investment trusts for its telecom towers and gas pipelines.