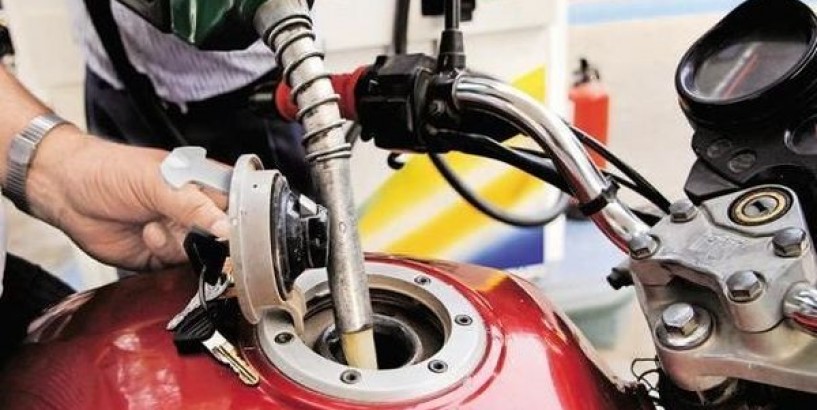 Petrol, diesel prices: Excise duty may be hiked once again

NEW DELHI : The government may use the current low oil prices to further increase excise duty on petrol and diesel to raise additional resources required for keep rising deficit under check and meet additional expenditure needs arising from COVID-19 outbreak, a State Bank of India report said on Thursday.

It said that crude at $30/barrel could potentially lower the petrol and diesel prices by ₹ 10-12 /litre from their present prices assuming excise had stayed at the previous level. But government may limit fall in retail price of the two petroleum products to increase excise duty on them further.

On Saturday, the government had raised excise duty on petrol and diesel by ₹ 3 per litre that would provide it additional revenue to the turn of ₹ 45,000 crore in one full year.

"... the rise in excise duty of ₹ 3 on petrol and diesel prices by the Centre may lead to maximum cut of ₹ 4.25 on petrol and ₹ 3.75 on diesel from the current level. We thus expect the government may further limit such fall in retail prices and thereby increase the excise more," the SBI Ecowrap report said.

The SBI Ecowrap report said that if the same run rate (on excise collection) continues for FY20, then there could be shortfall of at least ₹ 14,000 crore to the exchequer making case for further increase in the duty.

The report has also highlighted the tough situation government faces in terms of managing fiscal deficit amidst rising demand for fresh expenditure to tackle the novel coronavirus spread.

It said that based on current tax revenue trends, additional expenditure rationalization of ₹ 1.2 lakh crores might be required in the current fiscal, if India has to stick to mandated 3.8 per cent fiscal deficit.

"Even COVID-19 will have an impact on GDP through Trade, Hotels, Transport, Communication & Services sub-segment and this will have pressures on fiscal deficit as a percentage of GDP. In FY21, nominal GDP growth is at 10 per cent and every 10 bps slippage in nominal GDP numbers in FY21 will push up fiscal deficit by roughly one basis point. We are already estimating that the impact of a 5 per cent inoperability shock could be 90 basis point on GDP from Trade, Hotel and Transport and Transport, Storage and Communication segment, that could be spread over FY20 and FY21, with a larger impact in FY21," the report said.

The report, however, said it will be completely foolhardy to stick to any mandated fiscal rules in times of current crisis that is now threatening to rip apart the entire global financial ecosystem.

"Globally, state loans, income subsidies and tax deferrals are the most common fiscal packages being offered."