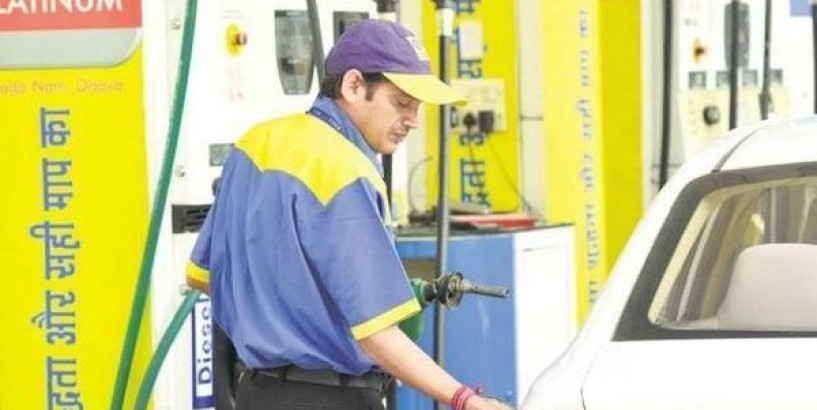 Petrol, diesel prices could be cut by ₹5-6 per litre in the next 10 days: Report

NEW DELHI : Indian consumers will have to wait for at least 10 more days to get the benefit of a larger fall in retail prices of petrol and diesel that has become imminent following a sharp drop in global crude prices on Monday. Following the breakdown of OPEC talks on production cuts and Saudi Arabia's decision to pump more oil into the market as a retaliatory step, global oil market went into a bloodbath with crude prices tumbling more than 30% to just about $35 a barrel on Monday.

While this should have immediately brought down retail prices of petrol and diesel as well, an Indian Oil Corporation official said that revision of petroleum product prices in India is based on 15 days trailing average price of products based on indices.

What is interesting that product prices in India also follow movement of Indian basket of crude, whose price remained relatively high at $45 a barrel on Tuesday. Its movement would also have to be tracked before a larger benefit to consumers may accrue, said an oil sector analyst.

He added that 4 per cent drop in rupee value against dollar this week also has negated much of the gain of fall in oil prices as companies will now have to pay more to buy dollar and import oil.

Also, the possibility of government using the lower oil price to raise excise duty on petrol and diesel to boost its coffers is also there though official sources said that it could result in inflationary pressure and come as an other shock in the midst of a slowdown.

If state and central government do not get tempted to raise duties on petroleum products, consumers could get a better deal in the last leg of the current financial year.