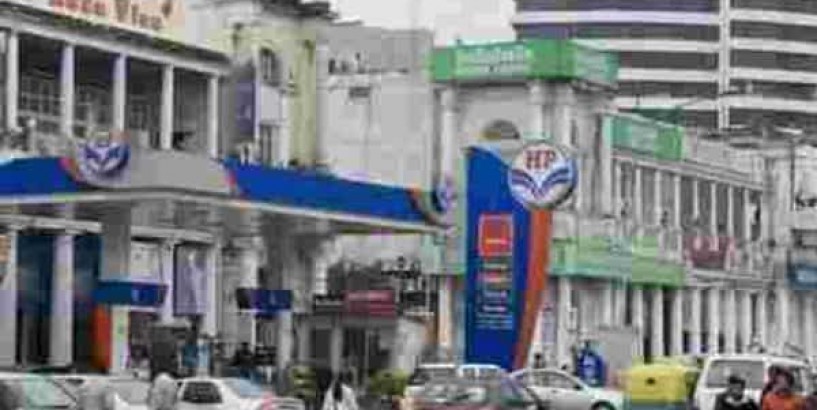 Petrol and diesel prices raised for fifth day in a row

NEW DELHI: State-owned oil marketing companies (OMCs) have increased auto fuel prices for the fifth consecutive day, after pausing price revision during the world’ longest lockdown. Petrol and diesel prices were increased by 60 paise per litre each on Thursday.

This comes in the backdrop of Indian economy limping back to normalcy after the world’s strictest lockdown. India’s power and overall energy demand, which had nosedived, is also returning to the pre-lockdown levels gradually, Mint reported. Energy consumption, especially electricity and refinery products, is typically linked to overall demand in an economy.

Domestic cooking gas price for June has also been raised. Effective 1 June, the price of non-subsidized liquefied petroleum gas (LPG) cylinder in Delhi has been increased by ₹ 11.50.

Fuel retailers revise prices of LPG cylinders on the first day of every month, but the price is primarily dependent on the international benchmark rate of LPG and the exchange rate of US dollar and rupee.

With the world slowly opening up for business, oil prices are up again after April’s downward spiral, when demand almost vanished amid a global lockdown. The international benchmark Brent crude was trading at $40.53 per barrel on Thursday, and West Texas Intermediate (WTI) was at $38.24 per barrel at the time of going to press. Brent crude hit a 21-year low and US oil futures slumped to negative for the first time as the glut overwhelmed the world’s limited storage facilities, triggering a wave of selling by traders in April.

Transportation demand has come down with citizens cooped indoors, though there has been an increase in the demand for domestic cooking gas during the nationwide lockdown.