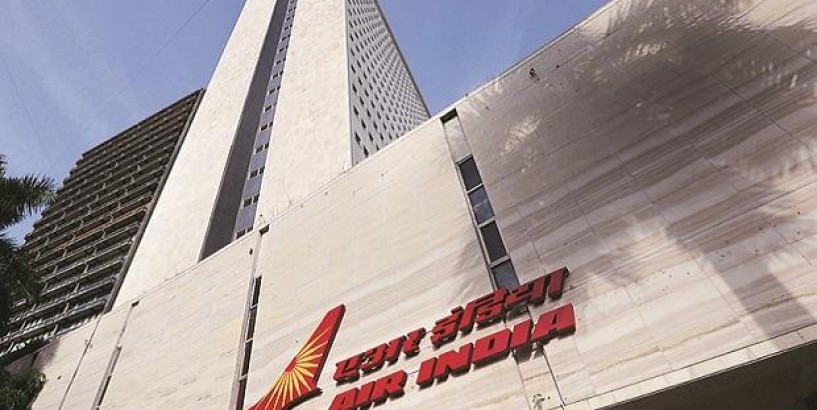 Oil companies likely to resume fuel supply to Air India at six airports Air India does not operate international flights from the six airports where the fuel supply was stopped Last Updated at September 4, 2019 23:13 IST email this article Type address separated by commas Your Email: Enter the characters shown in the image. Send me a copy: Govt raises cost of refinery project with Aramco by 36% to $60 bn: Report

Oil marketing companies (OMCs) are likely to resume fuel supply to Air India within two days at the six airports where it has been stopped over non-payment of dues, a senior government official said on Wednesday.

The state-owned OMCs stopped supplying fuel to Air India flights in Pune, Vizag, Cochin, Patna, Ranchi and Mohali since August 22. The firms had also threatened to stop supply at Hyderabad and Raipur airports.

"A meeting was held between senior officials of the Ministry of Civil Aviation, Air India and the three OMCs. Air India assured them that while old dues can not be cleared right now, it will surely pay on time for all the current purchase of fuel," said the official.

"The oil companies are likely to resume the oil supply at the six airports within a day or two. They will not stop fuel supply at Hyderabad and Raipur," the official said.

Air India does not operate international flights from the six airports where the fuel supply was stopped.