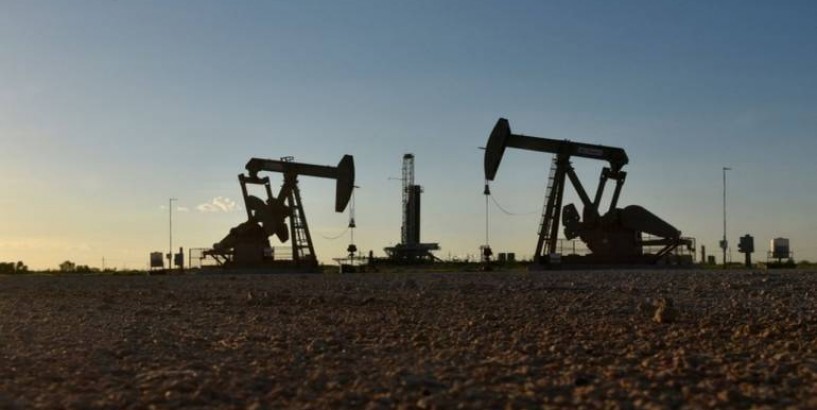 Oil claws back some losses after 'Black Friday' plunge

Oil prices clawed back some losses after a nearly 8 percent plunge in the previous session, but remain under pressure with Brent crude below $60 per barrel amid weak fundamentals and struggling financial markets.

The gains did little to make up for Friday's selloff, which traders have already dubbed 'Black Friday'.

The downward pressure comes from surging supply and a slowdown in demand growth which is expected to result in an oil supply overhang by next year.

"2019 will be a choppy year for the oil market as questions surrounding the prospect of a slowing global economy and a supply surplus are expected to increase," analysts at Fitch Solutions said on Monday.

Fitch said that even an expected supply cut led by the Organization of the Petroleum Exporting Countries (OPEC) following an official meeting on December 6 "may not be enough to counteract the bearish forces."

Oil markets are also being affected by a downturn in wider financial markets.

"2018 clearly marked the end of the 10-year Asia credit bull market due to tightening financial conditions in Asia (especially China), and we expect this to remain the case in 2019," Morgan Stanley said in a note released on Sunday.

"We don't think that we are at the bottom of the cycle yet," the US bank said.

Oil markets have also been weighed down by a strong US-dollar, which has surged against most other currencies this year, thanks to rising interest rates that have pulled investor money out of other currencies and also assets like oil, which are seen as more risky than the greenback.

"Anything denominated against the USD is under pressure right now, said McKenna.

Another risk to global trade and overall economic growth is the trade war between the world's two biggest economies, the United States and China.

"The US-China trade conflict poses a downside risk as we forecast the US to impose 25 percent tariffs on all China imports by Q1 2019," US bank J.P. Morgan said in a note published on Friday.