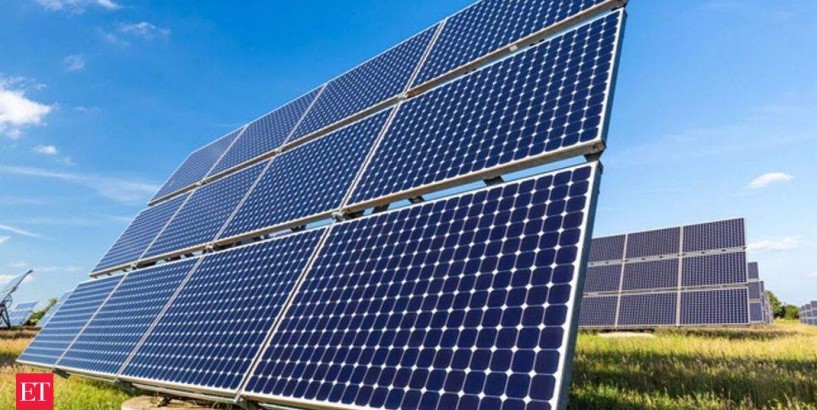 "The official said reneging of renewable contracts by states, including Andhra Pradesh, which has sought renegotiation of agreements, has affected sentiment of global investors". The reason for renogotiation is financial viability , 5 years before solar power ppa made for RS 12 per unit , how is it possible to purchase at the same price. Private thermal power stations asking for revision of purchase price due to higher cost of coal and filing case in APTEL . There should be no ppa for solar power , they have to sell all power at current market prices. Scraping all Solar PPA is the need of the hour. Why burdening State electricity board in the name of PPA. .