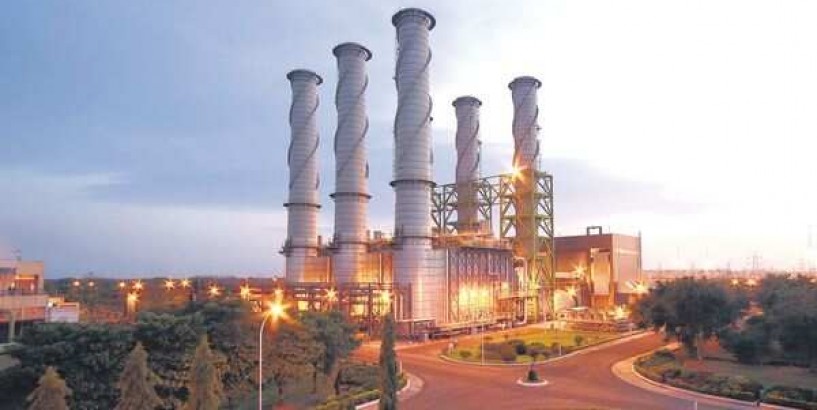 Not only will it reduce the carbon footprint by ending the practice of diesel-based power generation, but the improved infrastructure will also enable India to implement its plans to secure the strategic advantage the islands provide in the Indian Ocean Share Via NTPC

NEW DELHI: The Andaman and Nicobar (A&N) islands are set go green as state-run NTPC Ltd is poised to call bids to set up a floating micro-liquefied natural gas (LNG) terminal to power the Indian archipelago, said two people aware of the development.

Not only will it reduce the carbon footprint by ending the practice of diesel-based power generation, but the improved infrastructure will also enable India to implement its plans to secure the strategic advantage the islands provide in the Indian Ocean.

Better infrastructure will help India secure its territory and protect its trade routes even as China aims to expand its naval reach. India’s only tri-service command is established in A&N at the entrance to the Malacca Strait, the world’s busiest shipping route.

“The tender will be floated shortly," one of the two persons cited above said on condition of anonymity.

Presently, the difference between average cost of supply and average realizable revenue (ACS-ARR) from diesel generated electricity on the island is around Rs17 per unit, with the government bridging the subsidy amount. The electricity generated from LNG is expected to cost around Rs5 per unit.

The plan has been in play for some time now with Prime Minister Narendra Modi laying the foundation stone of the 50 MW LNG based power project on 30 December, 2018. The plant is to be set up by NTPC Vidyut Vyapar Nigam (NVVN), a subsidiary of India’s largest power generation utility.

With an installed capacity of 62,110 MW through 70 power projects, NTPC accounts for nearly a fifth of India’ installed power generation capacity of 370 gigawatt (GW).

A concerted strategy has been adopted for the islands to project India’s presence in the region and beyond with strategic projects such as expansion of naval air stations and building a railway line from the capital of Port Blair to Diglipur on North Island.

The LNG-fuelled power project is part of a larger plan to develop infrastructure in Andaman and Nicobar islands with state-run National Highways and Infrastructure Development Corp. Ltd (NHIDCL) been tasked with building bridges and roads at an investment of around Rs3,000 crore.

The National Democratic Alliance government also plans to establish ship-building and ship-repairing facilities at A&N islands. It is also laying a submarine optical fibre cable between Chennai and Port Blair and five other islands of Havelock, Little Andaman, Car Nicobar, Kamorta and Campbell. The government also plans to add new ships to the transportation fleet for improving the connectivity between the mainland and the islands.

India has been trying to augment its strategic capabilities in the region against the backdrop of China’s ambitious One Belt One Road initiative that seeks to invest billions of dollars in infrastructure projects including railways, ports and power grids across Asia, Africa and Europe.

India has also invited bids from consultants to develop a long-term roadmap for the ‘One Sun One World One Grid’ (OSOWOG), an ambitious cross-border power grid plan that would seek to transfer solar power generated in one region to feed the electricity demands of others, Mint reported earlier. Subscribe to newsletters * Thank you for subscribing to our newsletter. Share Via