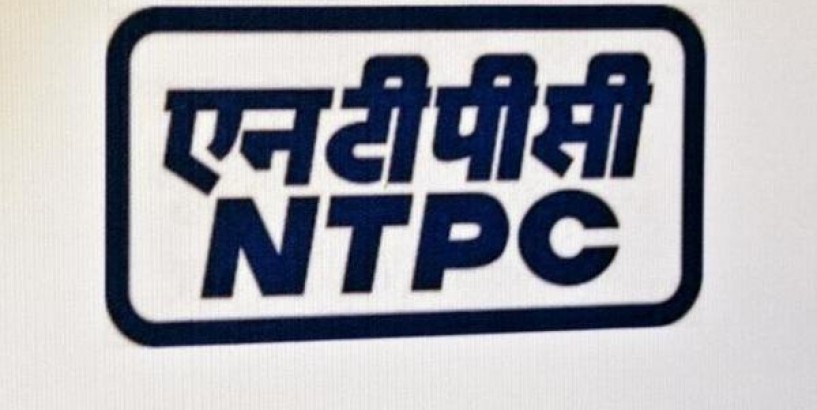 NTPC gets shareholders' nod to raise up to Rs15,000 crore via bonds

NEW DELHI : State-run power giant NTPC on Thursday it has got shareholders' approval to raise up to Rs15,000 crore through issuance of bonds and to raise its borrowing limit to Rs2 lakh crore.

The company got shareholders' nod through a special resolution to raise funds up to Rs15,000 crore through issue of bonds/debentures on private placement basis in the domestic market at its annual general meeting (AGM) held on Wednesday, it said in a BSE filing.

According to the AGM notice, the funds raised will be used for capital expenditure, working capital and general corporate purposes.

NTPC has also got shareholders' approval to increase its borrowing limit from Rs1.5 lakh crore to Rs2 lakh crore.

As per company estimates, on the basis of capital outlay envisaged, the proposed debt requirement of both ongoing and new projects up to 2022 will be about Rs2 lakh crore, which will exceed the paid up share capital, free reserves and securities premium of the firm.