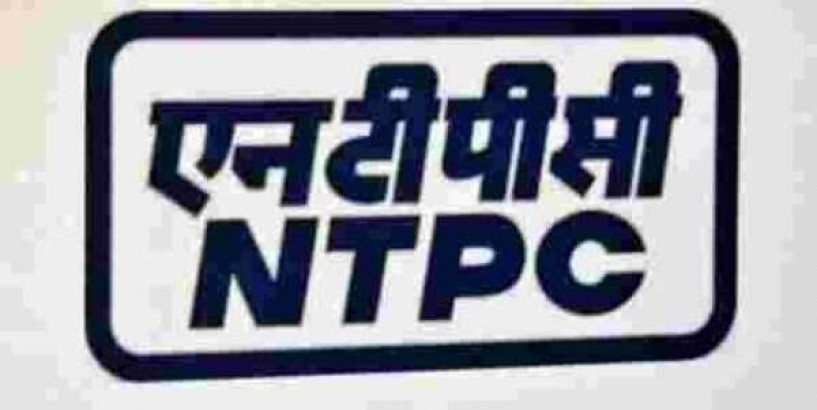 This includes power generated from NTPC's subsidiaries and JV companies , it said in a statement.

With a total installed capacity of 62,910 MW, the NTPC Group has 70 power stations comprising 24 coal, seven combined cycle gas/liquid fuel, one hydro, 13 renewables along with 25 subsidiary and JV power stations.

This story has been published from a wire agency feed without modifications to the text.