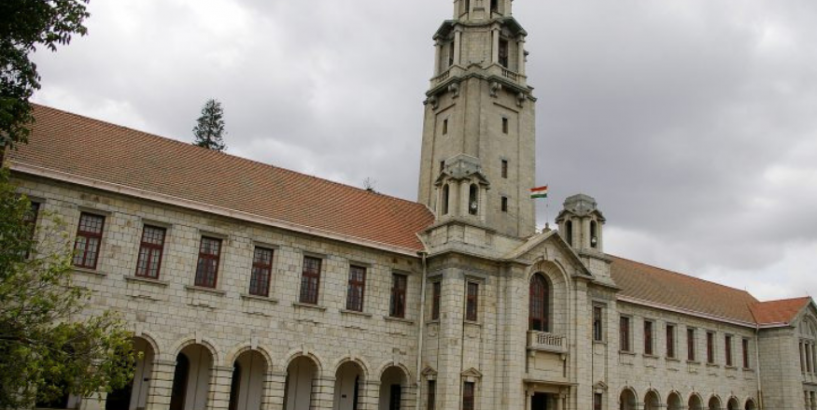 For the first time since 2012, there is not a single Indian entry in the world’s top 300 institutes as per the Times Higher Education’s 2020 rankings. The Indian Institute of Science (IISC) in Bengaluru — the only Indian entry in the top 300 last year — dropped into the 301-350 group after “a significant fall in its citation impact score offsetting improvements in research environment, teaching environment and industry income”

“It is the first time that an Indian university has not featured in the top 300 of the ranking since 2012, when just a single institution from the country, the Indian Institute of Technology - Bombay, was ranked," the Times Higher Education (THE) said.

Even though the IISC retained its lead among the Indian universities on the list, its ranking dropped 50 places—from the 251-300 ranking cohort in the previous year to the 301-350 grouping. The IISC now shares its position with the Indian Institute of Technology – Ropar followed by IIT Indore with a rank of 351 to 400.

The Indian Institute of Technology, Ropar and Indore, both second-generation IITs established after 2008-09 have leapt ahead of other top schools and older IITs including those in Mumbai and Delhi, because of their high score in research citations.

While IIT Ropar fared 100 in the research citation parameter, IIT Indore scored 77— much better than IISc and older IITs.

However, India has been featured as the fifth most-represented country in the list and the third in Asia behind Japan and China. This year, India has 56 institutions (up from 49 last year) in the Times rankings.

IITs in Mumbai, Delhi and Kharagpur have been placed in the 401-500 ranking bracket, which impies that both Kharagpur and Delhi IITs have grown by 100 ranks from the previous year.

THE puts universities in ranking groups after the top 200 ranks. In a setback, none of the top Indian schools found a space in the top 300, leave alone in the top 200.

The best Indian institutions are generally characterised by relatively strong scores for teaching environment and industry income, but perform poorly when it comes to international outlook in comparison to both regional and international counterparts, THE said.

Ellie Bothwell, THE rankings editor, said in an email, “India has a huge amount of potential in global higher education, given its rapidly growing youth population and economy and use of English-language instruction. However, it is disappointing to see the country fall out of the top 300 of the rankings this year, with only a small number of institutions registering progress.”

“The Indian government has strong ambitions to boost the global standing of its top universities and attract foreign students, academics and research collaboration. It now needs to back up these aspirations with high levels of investment – or risk declining further amid increasing global competition, especially from other parts of Asia," Bothwell said.

As per the ranking survey, institutes in India have been lagging in their international outlook, a rough issue for the higher education sector in the country despite the government’s ambition to become a study-abroad destination for low income and developing countries.

With 24 of its universities finding spot in the top 200 in the list, China continues to dominate in Asia.

Among new entries from India, the Institute of Chemical Technology in Mumbai and IIT Gandhi Nagar, who were not ranked earlier, have made it to the top 501-600 group. Similarly, Delhi-based Jawaharlal Nehru University was for the first time ranked in the 601-800 group.