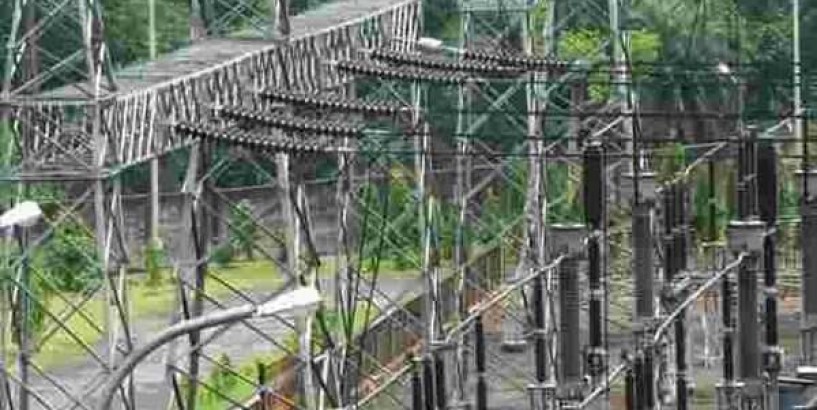 No power disconnection till CESC issues new due date for June bill: Minister

KOLLKATA : West Bengal Power minister Sovandeb Chattopadhaya on Monday said there will be no disconnection of power supply till private power utility CESC issues a due date for payment of a new bill based on June usage.

After facing flak over "exaggerated" electricity bills for June in Kolkata, the CESC on Sunday had decided not to charge dues of April and May in the current month's bill.

Chattopadhaya suggested that consumers should wait for the new bill showing the usage for June and then pay the amount. A bill with a new due date is expected from the CESC in the next few days.

"All the benefits will be there while making payment for the new bill within the due date. However, there is no bar for consumers who wish to clear their dues," he said.

Though it is complicated to segregate the bill only for June, the CESC will have to do it as the company had promised to do so, the minister sid. "The common man will get relief to some extent," he said.

Many people have hit the streets in the last few days to voice their displeasure against "inflated" bills. Even celebrities have vented their ire on social media against alleged exaggerated billing.

Chattopadhaya acknowledged that "unrealistic bills" had been sent to some consumers but those can be corrected once complaints are lodged by subscribers.

"Otherwise, taking into April-May arrears, the total bill is bound to be higher. People stayed at home due to lockdown resulting in higher domestic usage," the minister said.

Replying to a question, Chattopadhaya said, he was not aware about any proposed advisory from Chief Minister Mamata Banerjee .

The RP Sanjiv Goenka group company had earlier said that the bills reflected the charges of the current and previous two months when meter reading could not be taken due to lockdown.

CESC officials did not take calls to explain how the segregation of usage of three different months would be done and whether consumers will not be inconvenienced due to slab tariff rates.