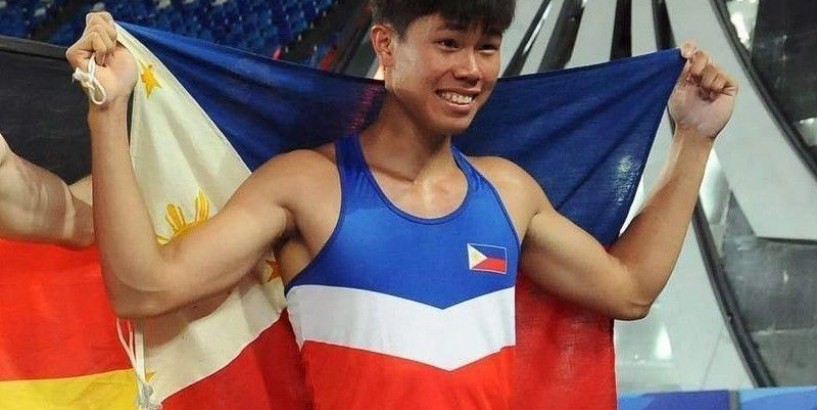 After raking in a pair of silver medals and a bronze this month, the 24-year-old Obiena had a chance to make it four in row after ending up in a three-way tie for third with Germans Raphael Holzdeppe and Torben Blech with identical 5.62 meters.

But the Southeast Asian Games gold medalist and record-holder slipped to fifth after clearing the vault on his third attempt while Holzdeppe and Blech did it on their first try.

Former two-time world champion Sam Kendricks of the United States took the gold with a 5.82m, Menno Vloon of the Netherlands the silver with a 5.72m and Holzdeppe the bronze.

Obiena, however, vowed to bounce back strong in his next competitions, including a Diamond League leg in Naples, Italy next month.

“Won’t be controlled that easily again. I take full responsibility for what happened in the comp. I was childish and immature. Will learn from this and get to work and finally get over the hitch.

Obiena had a silver in Trieste with a 5.45m, a bronze in the star-studded Diamond League with a 5.70m and a 5.60m for another silver in the virtual “Who’s the Finest Pole Vaulter in the World?” all this month.

“As far as PATAFA is concerned, EJ did rather well versus Sam Kendrick’s performance,” said Juico. “EJ attempted 5.77m and according to Emerson (Obiena’s dad), in the third attempt, the video shows there was enough clearance to do 5.8m.

“We believe that EJ is on course for the Olympics, he’s physically prepared and thje thing to do now is to remain focused and not be distracted by extraneous concerns,” he added.