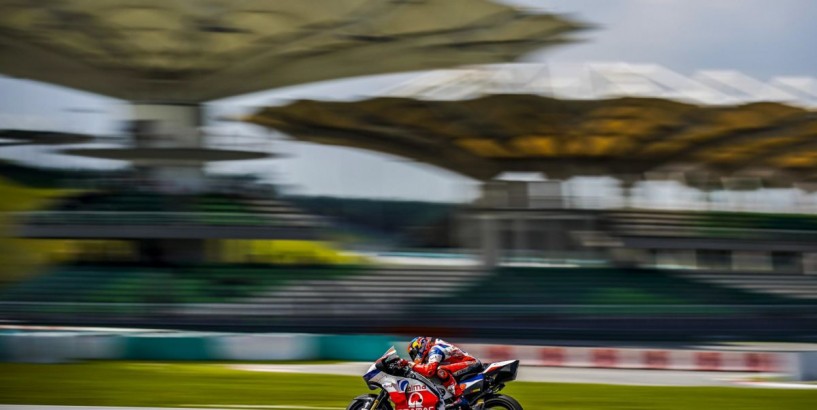 Sepang International Circuit (SIC) has announced the cancellation of this year’s Shell Malaysia Motorcycle Grand Prix due to the ongoing Covid-19 pandemic.

Originally scheduled for October 30 to November 1, 2020, concerns surrounding the pandemic has led to the revising of race schedules by MotoGP organiser Dorna Sports, culminating in the cancellation of the flyaway rounds of the championship calendar including America, Argentina and Thailand. Sepang International Circuit is 5.543 km long and is comprised of 15 turns.

“We are truly disappointed by this cancellation and actually, we have been looking forward to seeing our local boys in action on home ground namely Kasma Daniel, Khairul Idham Pawi, Hafizh Syarin as well as the Petronas Sepang Racing Team which has had a great start to the season. However the safety of all is the main priority, and we can’t afford to risk the health of others,” said SIC CEO Azhan Shafriman Hanif.

“I’m sure this is sad news for MotoGP fans in Malaysia and all over the world who have made the event what it is today. The best thing to do right now, is to keep supporting our local boys and team who are still competing in the championship. We hope to come back bigger and better for Malaysian Grand Prix 2021,” said Azhan.