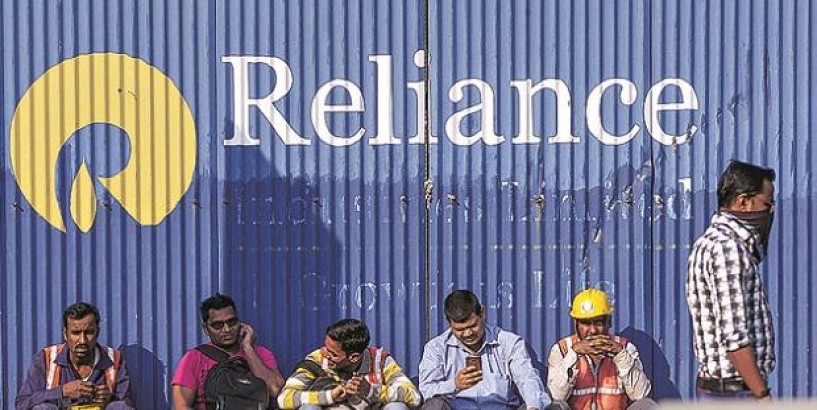 Moody's affirms Reliance Industries' Baa2 ratings with 'stable' outlook RIL's Jamnagar refinery complexity increased to 21.1 as of March 2019 from 12.7 as of March 2018 Last Updated at November 14, 2019 17:41 IST email this article Type address separated by commas Your Email: Enter the characters shown in the image. Send me a copy:

"The ratings affirmation reflects the significant improvement in RIL's scale and business mix over the last two years, as it reaps the benefits from its investments over the last five years in its hydrocarbon and consumer businesses," said Moody's Senior Vice President Vikas Halan.

"The affirmation also incorporates our expectation that RIL's credit metrics will remain appropriate for its Baa2 ratings over the next 12 to 18 months, as the company has completed its investment cycle and will start reducing its borrowings through higher earnings," he added.

Over the past five years, RIL has spent Rs 360 crore on increasing its refinery complexity, expanding its petrochemical capacity, building its digital services business and expanding its retail business.

In addition to the improved efficiency and scale of the legacy refining and petrochemical segments, RIL has also added highly resilient digital services and retail segments into its business mix.

Meanwhile, Reliance Jio -- RIL's digital business subsidiary -- has emerged as the second-largest telecommunications operator in India with 355 million subscribers as of September 30.

Moody's expects that by fiscal 2022, the hydrocarbon businesses will only account for about 50 per cent of RIL's consolidated EBITDA. Given the change in RIL's business mix, Moody's no longer views RIL as only an oil refining and marketing company but a mix of diverse businesses.