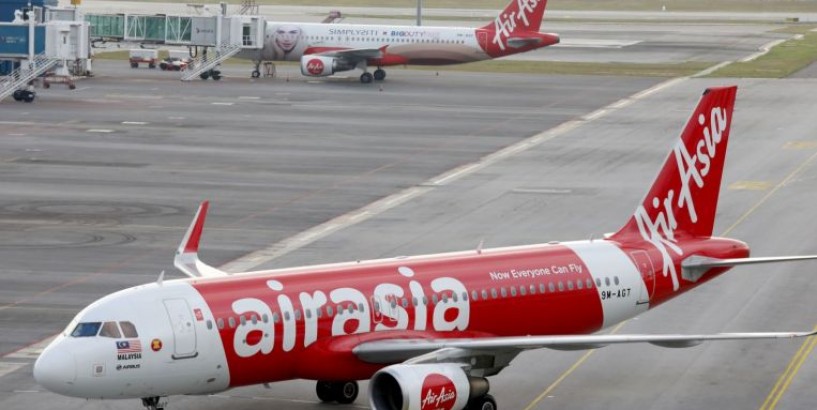 KUALA LUMPUR (REUTERS) - Malaysia's AirAsia Group Bhd said on Friday (March 20) that the internal inquiry into corruption allegations by Britain's Serious Fraud Office (SFO) has found that its procurement process with Airbus was robust and justifiable.

In a filing to the stock exchange, the airline said the sponsorship of a sports team by Airbus was disclosed to and supported by the Board of Directors of AirAsia Bhd (AAB), the name AirAsia Group was then known by, at the relevant time.

"The sponsorship showed demonstrable benefits to the AirAsia Group and was not linked to any purchase decisions by AAB," the group said.

The corruption allegations were revealed as part of a record US$4 billion settlement Airbus agreed with France, Britain and the United States.

Prosecutors said the company had bribed public officials and hidden payments as part of a pattern of corruption.

AirAsia said the two executives - CEO Tony Fernandes and chairman Kamarudin Meranun - had properly disclosed interests to the board of directors and had abstained from discussions relating to the sponsorships.

AirAsia's board has reinstated the executive positions of Tan Sri Fernandes and Datuk Kamarudin who had stepped aside since Feb 3.