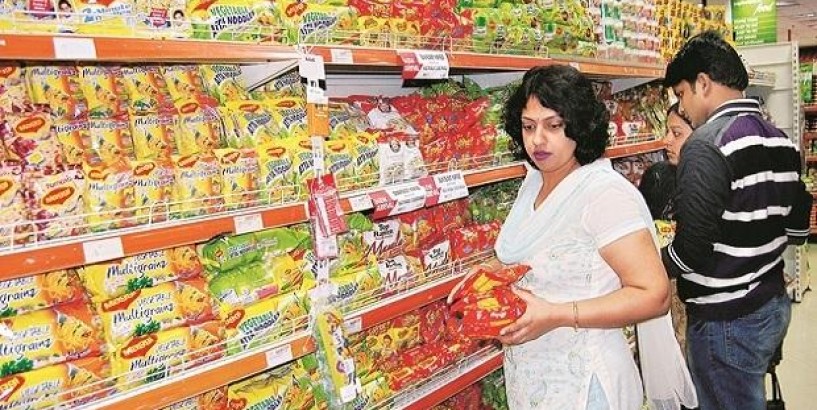 Ending a seven-year dispute between two FMCG majors over use of ‘Magic Masala’ and ‘Magical Masala’ as expressions to market their noodles brands, the Madras High Court said they are common English and Indian words and both the companies cannot claim monopoly over them as these words are laudatory and common to the trade.

“In fact, if the plaintiff had filed a trademark application to register the expression ‘Magic Masala’ as a word mark, it would have been rejected by the Trade Mark Registry under Section 9 of the Trade Marks Act, 1999,” he added.

While Nestle’s brand has been the market leader with 75-80 per cent share in the segment, it was threatened by the rival brand, alleged ITC. It probably adopted the similarly sounding expression Magical Masala to create confusion in the minds of customers and pass off its brand to the customer instead of the Yippee! brand.

It sought the court to issue a permanent injunction against Nestlé for using the expression Magical Masala.

The high court also observed that Nestle used the expression magic earlier also and the expression Magic Masala was first adopted by Lays for its potato chips, according to information submitted by Nestle. Nestle argued that both the expressions have been used as a flavour descriptor and therefore are incapable of being protected. Hence, it felt the suit was liable to be dismissed.

In the long battle for over seven years, an interim order was passed by the high court on the dispute in 2015. According to reports, through the interim order, Nestle was restrained by the court from using the mark Magical Masala or any other deceptively similar mark to ITC’s mark Magic Masala, till the disposal of the case.