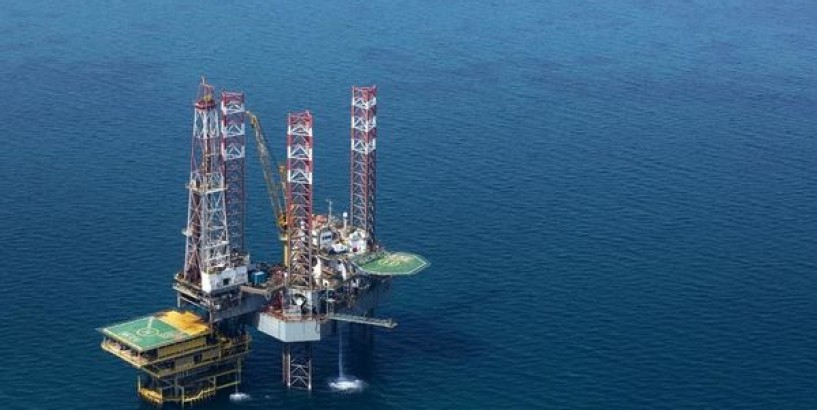 Saudi Aramco is trading close to its issue price, two months after the world’s most valuable company went public. Its fortunes are linked to crude prices, hovering at $53-54 a barrel, their lowest in a year. Mint explores how low crude prices give India a strategic advantage.

India sources its oil from a bulk of countries, with Iraq as the biggest supplier followed by Saudi Arabia and Iran. The US has emerged as a key oil producer and is now India’s sixth-largest supplier less than three years after we started importing oil from that country. This change in India’s dependence on countries for oil reflects how oil plays an important role in geopolitics by fostering deeper economic ties between nations. The price drop gives India a chance to leverage it for getting a better bargain: for example, paying for oil imports in rupees or getting trade concessions with some of these countries.

How will this benefit the Indian economy?

The first Narendra Modi regime benefited from moderation in oil prices, which enabled it to manage the fiscal consolidation with higher expenditure on key programmes and infrastructure projects. The current tempering comes as the exchequer is facing a revenue shortfall and amid concerns over the bulging fiscal deficit. The additional oil bounty can be utilized to create adequate space for an increase in government expenditure. Some pass-through of reduction in oil prices to domestic prices will also benefit industry in the form of lower input costs and may result in a moderation in inflation indices.

Okay, so what has been the trend in oil prices?

Brent Crude prices have witnessed their worst start since 1991 as they have fallen by over 16% since the start of 2020. This fall has occurred despite a temporary surge in prices post the US-Iran conflict towards the end of 2019. Moderation in oil prices may reflect to some extent in domestic fuel prices unless the Indian government uses this opportunity to meet its fiscal targets.

What’s behind the drop in oil prices?

The recent drop in oil prices is due to a collapse in demand following the novel coronavirus outbreak in China. The Asian country is the world’s biggest importer of oil and the virus has infected thousands of citizens causing a huge loss of economic activity. The collapse of economic activity in China has disrupted global supply chains and in turn could further put pressure on oil demand. The other trend has been a significant increase in oil supply in the global market due to discoveries and the US emerging as a major oil producer.

What happens if Opec curtails its oil supplies?

Opec might reduce its production again to support oil prices in global markets even though its past few attempts didn’t yield the desired results. The shale boom in the US has led to one of the biggest supply surges and the recent increase in oil production by the US will ensure adequate supply. With more non-Opec nations emerging as key players, supply cuts by Opec may not push up prices much. Emerging tech such as electric vehicles may lower oil demand.