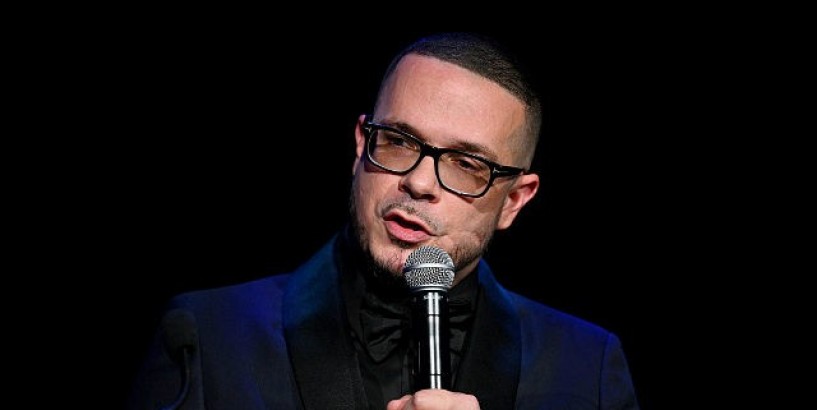 Jesus is called Isa which means the word Lord in Ancient Asian Sanskrit Language of Scriptures of Hindusim, Sikhism, and Buddhism.

While the Koran calls Jesus as Isa which is the adoption of the Sanskrit term. The Hindu Scriptures have story of God born to a Virgin Mother where the king sent soldiers to murder the Holy Child named Krishna (Christ). The foster father of the Holy Child fled with the his son and made sure the king didn't murder his son. The Story of Krishna is Christ Himself.

The Jewish Torah, Christian Bible, and Muslim Koran Old Testament Teachings All Believe in the God of Abraham and Moses. This is why the Left wants the Removal of the 10 Commandments, Protest and want LGBT agendas because the Left are against Sodom and Gomorrah Story, and more. Old Testament Teachings of Sodom and Gomorrah, Moses and 10 Commandments, and more condemns Liberalism, Socialism, Communism, and other Wrong Actions.

The Left is Wants a War Against the Christians, Jewish, Muslim, Sikh, Hindu, Buddhist, and others because all these groups believe in God.

To the Left want to Remove God in Society and God's Teachings and Replace it with BLM, Liberalism, Socialism, and Communism. They find God, God's Teachings, and God Believers to be an Big Obstacle against their Leftist Agendas.