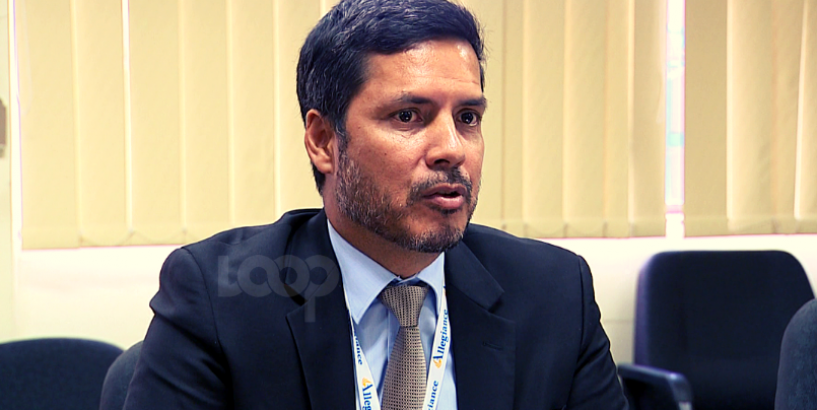 Police Minister, Bryan Kramer, has welcomed the announcement that the final draft of the 2018 APEC report will be handed to Prime Minister James Marape and Cabinet soon.

The Asia-Pacific Economic Cooperation report is on Papua New Guinea’s spending on hosting the APEC Leaders’ Summit in 2018, and Kramer has previously requested for its completion.

In a media conference on July 14 th , Kramer said he was still interested in seeing the final report.

After Kramer’s comments, Finance Secretary Ken Ngangan revealed that the Auditor General’s Office had engaged accounting firm KPMG to complete the report, and final checks were being done with all agencies involved.

Kramer said he was aware of past issues which affected the compiling of the report, such as payments that were made outside of the Integrated Financial Management System (IFMS) despite the Finance Secretary’s recommendation that all payments be made on the system.

The Minister hoped that these have or would be resolved and the report finished for the sake of transparency, accountability and good governance.

“For now though, the APEC report remains outstanding, and I am sure Prime Minister James Marape is committed to that report being concluded,” Kramer reiterated.