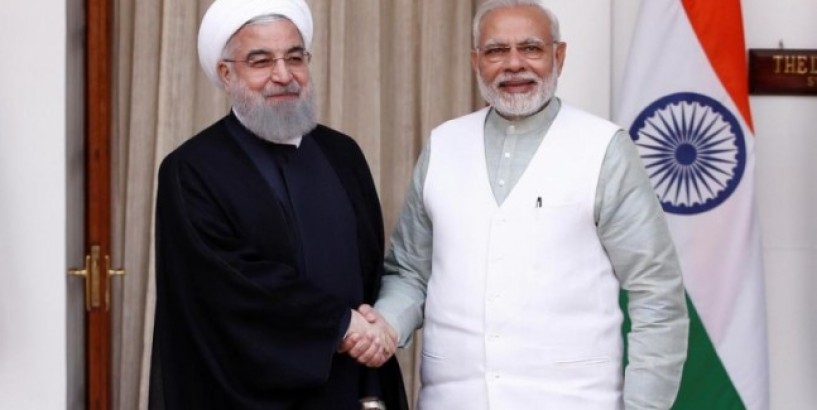 Iran's envoy to the UN also called on the US to lift sanctions on the country and to "depoliticise" its approach toward efforts related to containing the coronavirus outbreak.

Iran is one of the worst affected nations, becoming the epicentre of the Covid-19 pandemic in West Asia, with more than 12,700 confirmed infections - including several senior government officials testing positive.

A spokesman for Iran's Health Ministry announced on state TV that the new death toll is at 611, while at the same time revealing "some new restrictions" on movement in and out of cities.

India has been an important partner of Iran and even though there have been harsh words from Tehran over India's decisions on Kashmir, CAA or for that matter the recent Delhi riots; New Delhi remains engaged with the leadership of Iran.

Iran has faced severe economic crisis ever since US imposed punitive sanctions on Iran after revoking the Joint Comprehensive Plan of Action (JCPOA) in November of 2018.

India has brought down its oil imports to a naught from Iran. While the Chabahar port was given a waiver from the US sanctions, there is very limited function of the port and does not economically benefit Iran enough to revive its economy.

President Rouhani, in his letter, also said that the fight against the coronavirus is an international duty and asked the world leaders to adopt strategies within the framework of United Nations Security Council Resolution 2231 to thwart illegal US sanctions against the Iranian people and counter Washington's economic terrorism.

"It is time that the international community stood up to the US' unlawful and inhumane bullying and did not let the cruel US sanctions against Iran affect the battle against his fatal virus," Rouhani pointed out according to reports from Tehran.