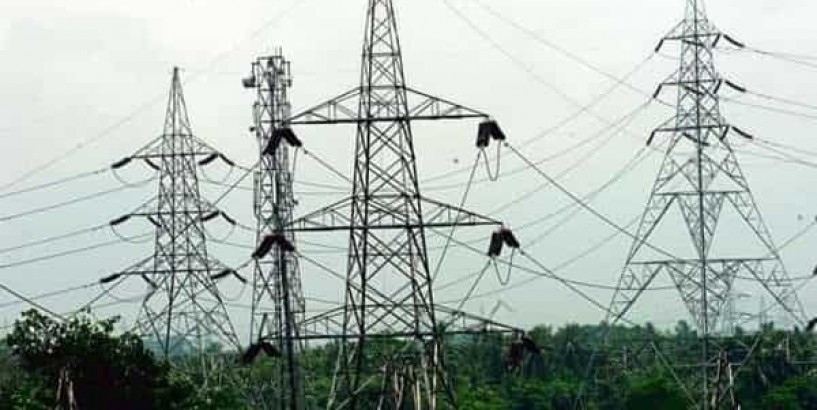 NEW DELHI : India’s power demand that had nosedived is slowly getting to its pre-lockdown levels, with the country registering a peak electricity demand of 160 gigawatts (GW) on Saturday.

This assumes importance as energy consumption, especially electricity and refinery products, is usually linked to overall demand in the economy. This comes in the backdrop of India slowly opening up for business, with factories opening, trains running and domestic airline operations set to resume from major cities from 25 May.

According to state-owned Power System Operation Corp Ltd (Posoco) that oversees India’s critical electricity load management functions, as compared to a peak demand of 4070 million units (MU) registered on 23 May last year, the peak demand was 3669 MU on Saturday (23 May).

“We are seeing electricity demand coming back because of two reasons—-pickup in economic activity as allowed by the government and hot weather," said a senior government official requesting anonymity.

During April, India’s peak power demand hovered between 2700-2900 MU and touched 3300 MU during the first ten days of May. While it went up to 3600 MU during 11 May-20 May period, it dipped again due to the very severe cyclonic storm Amphan that pounded India’s eastern region with winds of 155-165 kmph gusting up to 190 kmph.

While the National Democratic Alliance (NDA) government imposed a janta curfew on 22 March, it put in place the world’s strictest lockdown starting 25 March to 14 April, that was later extended till 3 May.

“With more trains coming on tracks, the demand from railways that account for 500 MU per day is expected to go up. Also, due to the relaxation in rules, factories are starting with limited shifts which is reflecting on the power demand load pattern," said the official cited above.

To be sure, India’s peak electricity demand has been low due to issues such as the precarious finances of some state-owned electricity distribution companies, which prevents them from procuring the required quantum of power.

India registered energy and peak deficits at 0.5% and 0.7%, respectively, between 1 April 2019 and 31 January 2020. Average capacity utilization during the same period was pegged at 56%.