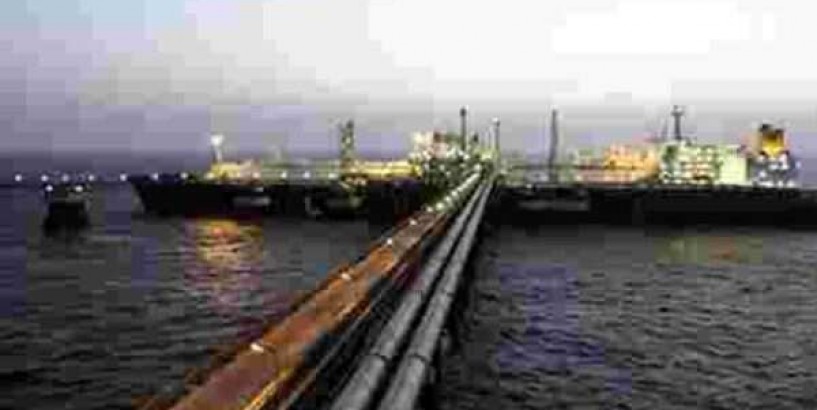 NEW DELHI: Energy security is slated to be at the core of the second India-US strategic energy partnership meeting today, to be co-chaired by India’ petroleum minister Dharmendra Pradhan and US energy secretary Dan Brouillette.

The ministerial meeting comes in the backdrop of tensions between China and India, the world’s second and third largest crude oil importer, respectively. Also, India’s petroleum product consumption has sharply recovered from the lowest slump recorded since 2007, after the disruption caused by the coronavirus that originated in Wuhan, China.

Given that defence partnership was the cornerstone around New Delhi’s engagement with Washington, the new energy sourcing arrangements are the fresh areas of cooperation between the two democracies. With US pitching itself as a preferred energy partner, India has been recalibrating its crude sourcing strategy in the backdrop of the growing uncertainties to buffer its consumers from the spike in global prices.

India elevated the India-US energy dialogue to a strategic energy partnership (SEP) in February 2018 after the first ministerial meeting held in New Delhi on 17 April 2018 between Pradhan and then US energy secretary Rick Perry.

India has been sourcing liquefied natural gas (LNG) from the US, with Indian companies investing $4 billion in US shale gas assets. With India’s energy demand expected to grow at 4.2% per year over the next 25 years, it has contracted 9 million metric tonnes per annum (mmtpa) of LNG from the US, making it the sixth-largest buyer of US LNG. Also, Indian Oil Corp., the country’s largest refiner, has inked term contracts for US crude oil.

However, Petronet LNG Ltd’ plans to invest in Tellurian Inc’s US Gulf Coast project has hit the skids. Petronet was to spend $2.5 billion for an 18% equity stake in the $28 billion Driftwood LNG terminal, the largest outside holding so far in the project, and negotiate the purchase of 5 million tonnes of gas per annum. It was tipped to be one of the largest foreign investments in the US for shipping shale gas abroad.

This comes in the backdrop of India pushing for a gas-based economy. India— the world’s fourth-largest LNG importer— building up its LNG portfolio with Indian firms having inked long-term LNG contracts totalling 22 million metric tonnes per annum (mmtpa). India consumes around 145 million standard cubic meters a day (mmscmd) of gas.