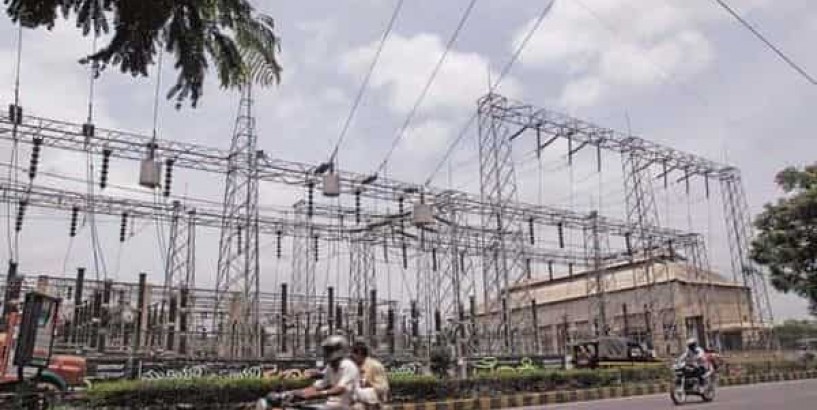 CHENNAI : Indian companies will need government permission to import power supply equipment and components from China, according to an order by the power ministry, amid rising military tensions between the South Asian neighbours.

India will inspect all imports related to electricity supply to see if they pose a cyber threat and "to protect the security, integrity and reliability of the strategically important and critical power supply system and network", the ministry said in the order.

"This is something we can't tolerate, we have a country that transgresses and kills our soldiers and yet we are creating jobs there," Power Minister R.K. Singh told a virtual conference of state power ministers on Friday.

The order comes weeks after Indian and Chinese troops clashed on their disputed border, causing casualties.

Indian firms have long lobbied against Chinese involvement in the power sector, raising security concerns and saying they get no reciprocal access to Chinese markets.