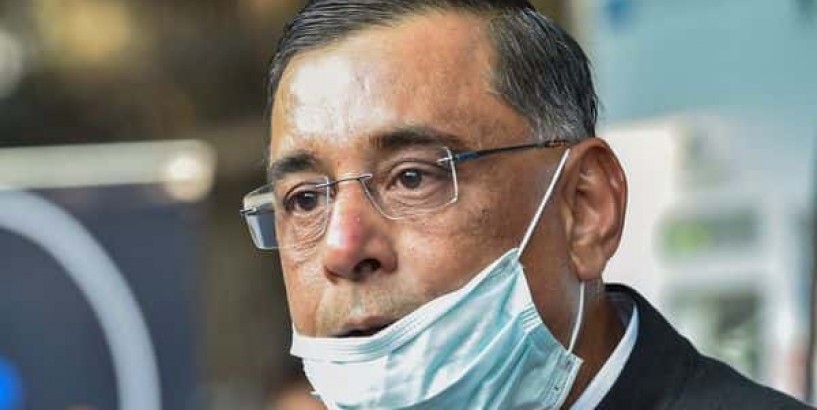 NEW DELHI : India’s Energy Efficiency Services Ltd (EESL) will now encash the bank guarantee submitted by Indonesia-based PT Hexing after cancelling the smart meter contract for 2 million units, following concerns over its failure to meet the local manufacturing criteria, according to a top official at the state run firm.

This comes in the backdrop of India firming up a series of economic responses against China, following border tensions that remain unresolved.

In a related development, EESL has also returned the 10,000 meters supplied by the firm, said to be owned by Hangzhou-headquartered Hexing Electrical Co in China.

“We will encash the ₹ 25 crore bank guarantee submitted by PT Hexing. They failed to meet the tender conditions that made it mandatory to manufacture these smart meters in India," said Saurabh Kumar, executive vice chairperson, EESL Group.

PT Hexing could not be contacted for comments.

India has been trying to ensure fair and reciprocal trade with other trading partners, with mandatory licensing requirements for import of several products. India has also imposed restrictions on imports of colour television sets and tyres after barring Chinese apps and cancelling railway, road and electricity smart meter tenders secured by Chinese firms. Also, the Chinese smartphone handset maker Vivo has pulled out as the title sponsor for this year’ Indian Premier League.

There have also been reports about New Delhi planning to impose more tariff barriers by increasing customs duty on products such as cameras, textiles and laptops. The measures are aimed at narrowing the trade deficit with China, which has flooded the Indian market by dumping cheap items.

The state run EESL’ move follows the government’s decision to restrict firms from countries with a shared land border from participating in bids for government procurement, without approval from competent authorities. Earlier, Uttar Pradesh Power Corp. Ltd had scrapped a consignment of Chinese smart meters, which were being procured by EESL, a joint venture set up by NTPC Ltd, Rural Electrification Corp. Ltd, Power Finance Corp. Ltd and Power Grid Corp. of India Ltd.

A smart meter architecture requires a two-way communication network, control centre equipment and software applications, which enable near real-time gathering and transfer of energy usage details. The government is cautious about such equipment running the risk of being infected by a malware.

Chinese firms may also be kept out of other large tenders such as the one to offer 600 million LED (light-emitting diode) bulbs in rural areas at Rs10 per piece, without any government support or subsidy. Chinese firms are also expected to be excluded from the largest global solar home system’ price discovery tender, for the International Solar Alliance member nations for a potential order of 47 million home power systems, valued at around $28 billion, being currently run by EESL.

India has recently initiated an increasing number of anti-dumping/countervailing duty/safeguard cases to deal with rising incidence of unfair trade practices and has merged two separate bodies handling anti-dumping and import safeguards to form the Directorate General of Trade Remedies, similar to the US International Trade Commission. This has been done to create a trade defence mechanism that can respond to developments in a comprehensive and timely manner.