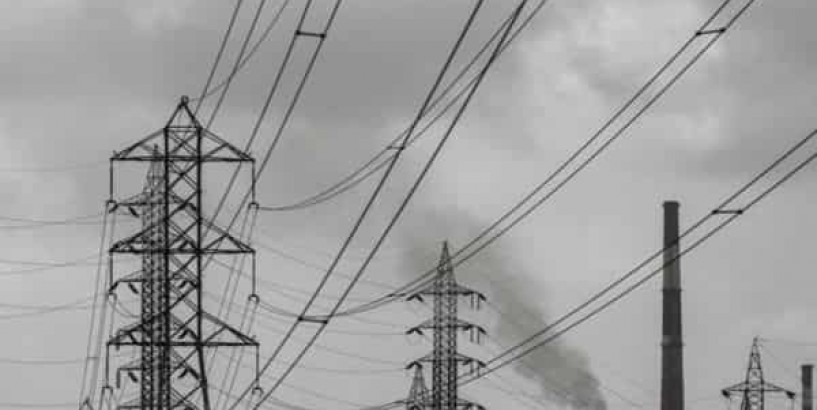 NEW DELHI : More tariff barriers, subsidised financing for encouraging domestic equipment usage, rigorous testing of foreign equipment and prior permission requirements for imports from adversary countries, are some of the focus areas of India’ proposed power sector overhaul currently in the works.

This comes in the backdrop of India contemplating an economic response against China and is part of a wider decoupling exercise embarked on by the Indian government since the 15 June border clashes with China.

Addressing the industry captains, power and new and renewable energy minister Raj Kumar Singh on Tuesday said that some countries who are adversaries or potential adversaries will be identified as “prior reference countries", and a prior government permission will be required before importing any equipment from there.

This dispensation will be applicable across the power sector value chain including generation, distribution and transmission, both in the conventional and the green energy space and also be applicable to smart meters currently being deployed across the country.

Singh said that it is very important to use equipment manufactured in India, as power is a strategic sector and added that whatever equipment is being imported will be tested and certified to prevent any ‘trojan horse’ or malware slipping through.

This comes in the backdrop of India’s power sector facing cyberattacks, with at least 30 events reported daily, Mint reported earlier. A majority of the attacks originate from China, Singapore, Russia and the Commonwealth of Independent States (CIS) countries.

As such, there are growing concerns that the country’s power infrastructure could be the next target of enemy forces looking to cripple India’s economy. A grid collapse is the worst-case scenario for any transmission utility. When this happens, states that draw power from a particular network go without electricity.

The rationale behind the comprehensive exercise unveiled by Singh on Tuesday is to deny revenue and job creation activities in those countries who are India’s adversaries. Singh said that military power is also linked with economic power and that economic power has to be strengthened.

As the first step, starting 1 August all imported solar cells, modules and inverters will attract a basic customs duty (BCD) as reported by Mint earlier. This will make imports from China expensive and will follow after the safeguard duty on solar cells and modules imported from China and Malaysia, currently in place, expires on 29 July. This may result in a 20 paise increase in solar tariffs for new contracts.

Also, to ensure that the already bid out projects and the electricity tariffs Quote: d are not hit, the government plans to ‘grandfather’ such projects and is collating details along with the tentative equipment import date.

The power ministry will also come up with a list that will only allow those manufacturers who are approved by the Bureau of Indian Standards and the ministry of power to be eligible for government supported schemes, including projects from where electricity distribution companies procure electricity for supply to their consumers. A similar approved list of modules and manufacturers (ALMM) exists for the clean energy sector.

Singh said that tariff walls will be built so that things are not imported nor are dumped here.

He added that the policy framework will be leveraged to induce buying equipment manufactured in the country and the tariff barriers will help prepare the domestic manufacturing space over the next two to three years.

India is also looking to play a larger role in global supply chains in the backdrop of the disruption caused by the coronavirus that originated in Wuhan, China.

China remains India’s second largest trading partner after the US. India’s exports to China rose 3.8% to $17.1 billion in 2019 while imports contracted 7.5% to $68.3 billion during the same year. The widening bilateral trade deficit with China has remained a cause of concern for India.

The government will also do away with providing certificates that allows imports at lower duties.

This isn’t the first such move. In the past week, the Indian government has cancelled key projects and contracts given to Chinese companies. Among the decisions are barring of Chinese firms from supplying telecom equipment to state-owned Bharat Sanchar Nigam Ltd. Telecom operators are also unlikely to order 5G equipment from Chinese gear makers given rising tensions between both countries