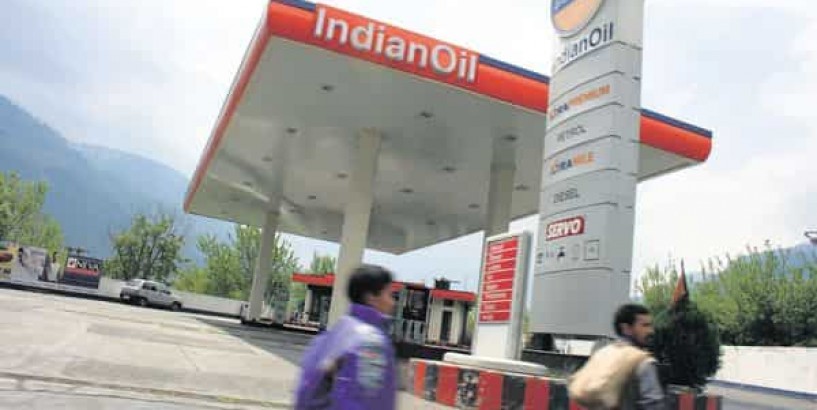 Pradhan also said that India favours reasonable prices that give some space to the producer countries.

Speaking in the latest edition of the CERAWeek Conversations series, he said, "Oil prices should give some space to the producer countries. It should be profitable for them; it should be viable for them."

The transcript of his address was provided by the organiser, IHS Markit.

His views come days after international oil prices plunged to USD 18.10 a barrel, its lowest since November 2001. Rates have since rebounded to around USD 30 per barrel.

On longer-term energy policy priorities following national lockdowns, he said, "We are moving towards a new gas policy, a new tariff policy. We are planning for a gas exchange very soon and we will be liberalising our distribution mechanisms."

Natural gas prices in India have fallen to their lowest in more than a decade, leading to producers like ONGC incurring losses in businesses.

Prices of natural gas -- that is used to produce fertilisers, generate electricity and gets converted into CNG for use in automobiles and piped natural gas for household cooking -- were from April 1 cut to USD 2.39 per million British thermal unit -- a rate about 37 per cent lower than the cost of production.

Pradhan did not elaborate on the policy reforms planned.

The BJP-led government had in October 2014 evolved a new pricing formula using rates prevalent in gas surplus nations like the US, Canada and Russia to determine the price in a net importing country. Prices using this formula are calculated semi-annually.

In the CERAWeek Conversations, Pradhan on Friday said the government was looking to push for city gas expansion once the nationwide lockdown imposed to curb the spread of coronavirus is lifted.

"We are very much focussed, after relaxing this lockdown, on the job of implementing the city gas distribution network expansion. It will give two things. One, it will create a long-term futuristic energy infrastructure in the majority of the country. Two, at this juncture we need more job opportunities, more employment generation and this is a perfect plan for our gas expansion story," he said.

He said the government has since the past few weeks decided to start economic activities in phases, beginning with industrial activities in the rural areas.

"And gradually we are edging out from the lockdown . Our demand is picking up," he said.

Oil refiners, he said, are facing severe inventory loss due to a fall in prices.

"There's a market loss (due to lockdown evaporating consumption) and an inventory loss for our oil companies," he said.

India, he said, used the low oil prices to fill its strategic reserves.

"India has 5.3 million tonnes of strategic storage capacity. By mid-May it will be full," he said. "Apart from that our companies have 7 million tonnes of floating oil in their contracts. We have booked them, we have purchased them."

Besides, refiners have 25 million tonnes of crude oil and product storage.

"Put together, we have nearly 38 million tonnes of product and crude oil storage facilities. This is around 18 per cent of our annual requirement of energy. This is the maximum capacity we could hold and we are holding that," he said.