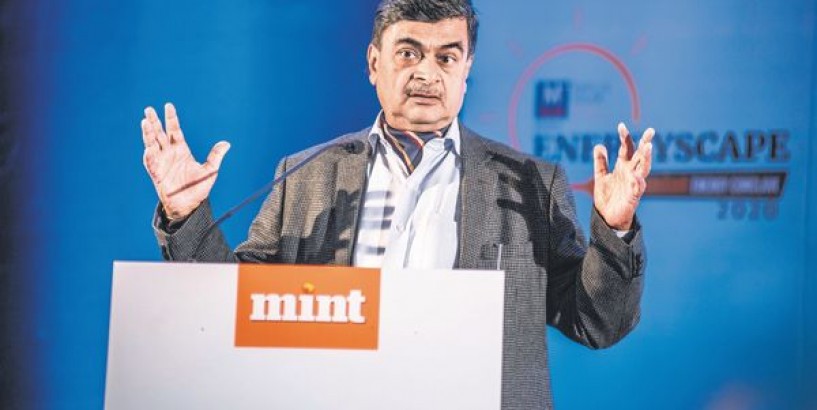 The Union government plans to set up a regional grid that will be leveraged to create a common electricity market for nations in India’s neighbourhood, said power and new and renewable energy minister Raj Kumar Singh.

The proposed market, which will include Myanmar, Sri Lanka, Nepal, Bhutan and Bangladesh, could aid regional peace and improve utilization of generation assets—including the stranded assets in India —and efficient price discovery.

While India has been procuring hydropower from Bhutan, it is also supplying electricity to Bangladesh and Nepal. The plans now include the option of an overhead electricity link with Sri Lanka. India’s energy diplomacy initiatives range from cross-border electricity trade to supplying petroleum products and setting up liquefied natural gas terminals.

Speaking at Energyscape 2020— Mint’s annual energy conclave—on Monday, Singh said, “We are exporting power to neighbouring countries. We aim to export more. We intend to add to the list of neighbouring countries. I believe that there is also a potential of exporting power to Sri Lanka, much of whose power is based on diesel and gas and where the power prices are very high."

An overhead line is being considered after the earlier proposal to set up an undersea power transmission link to supply power to the island nation turned out to be prohibitively expensive. India has notified cross-border trading regulations.

Cross-border energy trade is a key part of Prime Minister Narendra Modi’s South Asia-focused neighbourhood-first policy, with the electricity link attempting to negate the growing influence of strategic rival China in the region.

Singh said it is his ambition is to have a regional power grid that includes Myanmar, Bhutan, Bangladesh, Nepal and Sri Lanka. “And then maybe we can think of allowing them to join us…allowing their entities, not foreign entities based there but their entities, to join us in the power market. We have a power market which we intend to grow, and ultimately, that is going to be the system which will prevail in the power market, so that we have an open market and open competition. And ultimately, the vision which I see is that we have one regional power market," he said.

“We are dealing with certain legacy issues in the power sector. As an industry, we are excited about the future vision. We clearly see from the government perspective that we are looking at renewable energy. We are looking at a situation where more electricity is used in the traditional fossil fuel fired situation like cooking and mobility," said Sanjeev Aggarwal, founder and managing director, Amplus said.