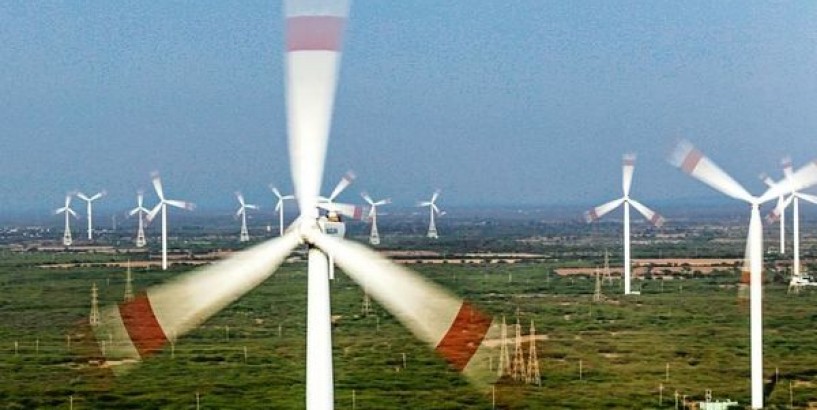 How to lower renewable energy costs in India

NEW DELHI : With a spate of issues relating to pricing, funding and policy uncertainty slowing the growth of renewable energy sector in India, the ambitious target of installing 175 GW of renewable-based power capacity by 2022 could be unrealistic, according to experts. New research suggests that the key to meeting this target will be to further decrease wind and solar energy tariffs. In the Asian Development Bank Institute (ADBI) study, Kanika Chawla and others argue that the cost-competitiveness of RE (renewable energy) tariffs is a major determinant of capacity addition.

They find that, historically, the decline in the costs of equipment such as solar panels and wind turbine generators has been the major driver in renewable energy tariffs falling. According to the authors, such factors accounted for 73% of the solar tariff reduction between January 2016 and May 2017 in India. However, going forward, the impact of further reductions in equipment costs is likely to be less significant. Changes in financing costs will more crucial in bringing down renewable energy tariffs. The authors find that the costs of debt and equity for renewable energy developers are substantially higher in India compared to the developed markets.

In addition, the authors suggest that mitigating risks for RE investors can help substantially lower financial costs and help expand RE capacity. For instance, delays in land acquisition have stalled the construction of solar parks, an important source for renewable energy. The share of solar park projects in overall solar energy projects more than halved between 2017 and 2018 (from 54% to 24%). Similarly, stricter enforcement of contractual provisions by state electricity regulators can minimize risks related to payment delays which hold back the sector.

Snap Fact features new and interesting reads from the world of research.