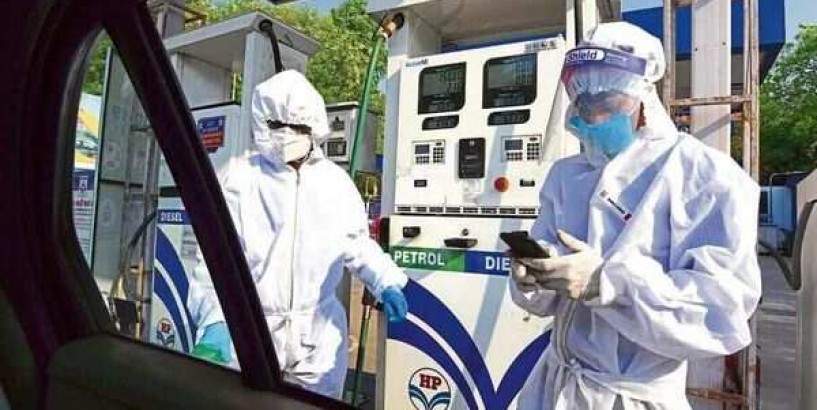 MUMBAI : Rising fuel prices have long been one of the easiest ways for opposition parties to target the government. Expensive petrol and diesel hit the common household hard, and only help the opposition make its point.

As a World Bank study suggests, voters also tend to act on a rise or decline in the price of fuel. Oil price movements are politically significant as they have the power to displace governments.

Using polling data from 207 elections across 50 democracies over the past 40 years, the working paper shows that sudden increases in oil prices a year before an election significantly reduce the chances of the incumbent party retaining power. Specifically, the study finds that a 0.1% increase in crude oil prices, adjusted for each country’s oil imports as a share of gross domestic product (GDP), reduces the re-election chance of the ruling party by 0.5-0.8 percentage points.

The result holds true even after controlling for voter turnout and economic performance on other measures such as GDP, inflation, and unemployment. The results also hold regardless of whether it is a snap poll or a planned one.

The authors of the research paper show that an increase in oil prices in a year reduces private consumption in the following year. This could explain why voters react so strongly against incumbents in elections, they argue.

A crude oil shock is not only more likely to cause electoral turnarounds, but may also cause a reversal in political leaning, the authors show.

For instance, following an oil price increase, a left-leaning incumbent party is more likely to be replaced by a right-leaning party and the reverse is also true.

This suggests that electoral behaviour is motivated more by events during poll years rather than political ideologies of voters, the authors argue.