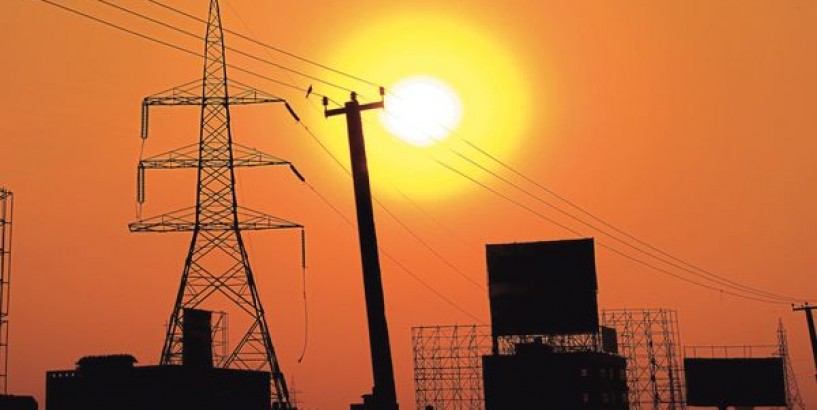 India electricity grid operators on Sunday managed the unprecedented ramp down and build up of electricity load within a nine-minute window, a feat that had not been tried anywhere in the world on such a scale and one that experts have hailed as a ‘miracle’.

At 9pm on Sunday, the load dropped sharply and continued to fall, as people even switched off appliances, despite Prime Minister Narendra Modi’s call for switching off only lights. The estimated electricity load reduction at 32 gigawatts (GW) was enough to meet the estimated power demand of Pakistan.

“The anticipated reduction in all-India demand during this period of 9 minutes was 12,000–14,000 MW, considering that only lights would be switched off," said a preliminary report prepared by the government.

India’s hydropower stations played a key role as they provided the flexibility of a quick generation ramp up and down as they take the least time to switch on or off.

The expertise of India’s grid engineers is good news for the country’ ambitious green energy plans as it aims to add 175GW) of renewable capacity in solar and wind energy. Given the national grid interconnection with India’s neighbours, it also adds heft to the ambitious global electricity grid plan pitched by Modi to leverage solar power generated in one geography to feed the electricity demands of other nations.

“Our engineers managed it brilliantly. Full credit goes to our system operators—NLDC, RLDCs, SLDCs, and generators," said Reji Kumar Pillai, president, India Smart Grid Forum, and chairman, Global Smart Grid Federation. “You can call it quite an experience," quipped a government official closely involved in the gargantuan exercise asking not to be named.