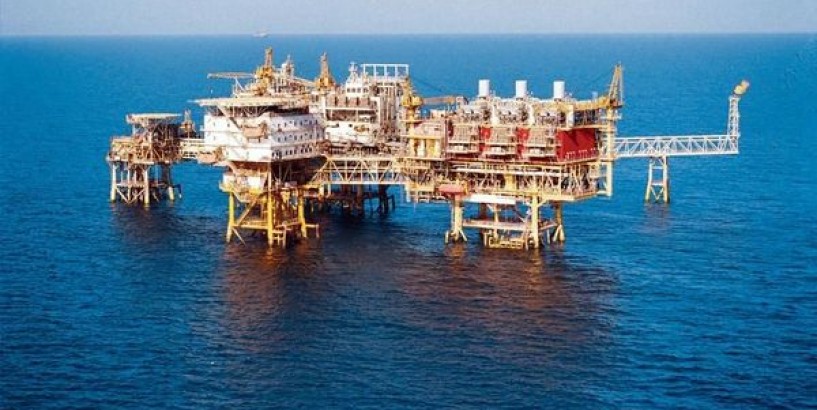 Oil and Natural Gas Corp. (ONGC) may produce as much as 20% less natural gas than its original estimate from its largest block in the Krishna Godavari (KG) basin because of higher reservoir complexity and execution challenges

The management of the state-run explorer has cut its guidance for the KG-DWN-98/2 block to 32-34 billion cubic metres by FY24E from an earlier expectation of 38-40 billion cubic metres, suggesting higher reservoir complexity and execution challenges from this large asset, said a company official, requesting anonymity.

The KG project in the Bay of Bengal is one of ONGC’s biggest and most ambitious projects, wherein it aims to invest up to $5 billion during the entire lifecycle of the asset. ONGC did not respond to queries emailed on Saturday till press time.

KG-DWN-98/2 is an ultra-deepwater, high-temperature and high-pressure field.

Though ONGC posted a stand-alone net profit of ₹ 6,263 crore for the July-September period, its total crude oil and gas production declined 4% and 2%, respectively, on a year-on-year (y-o-y) basis. While oil production fell for the eight consecutive quarter in the September quarter, the period also its first drop in gas production in 13 quarters.

The management at ONGC, however, is optimistic about deregulation of gas prices, which it hopes will offset shortfall in revenue due to lower production. “The management has stated that the government is considering NITI Aayog’s proposal to deregulate gas price and it is hopeful of a deregulated regime sooner than later to make gas production more viable. However, this might not boost gas production significantly in the medium-term as there are only a couple of gas discoveries in which the development is put on hold as it needed above $6 per million metric British thermal unit (mmBtu) to make it viable," said SBICap Securities in a 15 November report.

Mint had reported on 13 October that ONGC may be forced to sell natural gas at a discount to its originally expected price from its newest deepwater block in the KG basin as gas prices remain subdued due to a supply glut internationally.

ONGC will begin production from the KG basin fields from next month and is seeking buyers for the first gas from the fields. The company is auctioning 0.75 million metric standard cubic meters a day (mmscmd) of gas for three years from the fields. It has set a reserve price of $5.61 per mmBtu with a minimum bid quantity at 0.05 mmscmd. Bidders will have to bid electronically.

Reliance and BP combine, which will also begin production from April 2020 at its R-cluster field in KG-D6 block, have offered 5 mmscmd of gas to buyers.

Essar Steel, Adani Group and state-owned GAIL have bought a majority of natural gas from Reliance Industries’ new fields in the KG-D6 block at an indicative price of $5.04-5.16 per unit, news agency PTI reported on 17 November.

Analysts said ONGC may also seek bidders at a price similar to that of RIL and BP. With several new gas liquefaction capacities coming online globally, the supply glut is expected to keep prices of domestic gas depressed in the near- to medium-term, leading to poor returns.