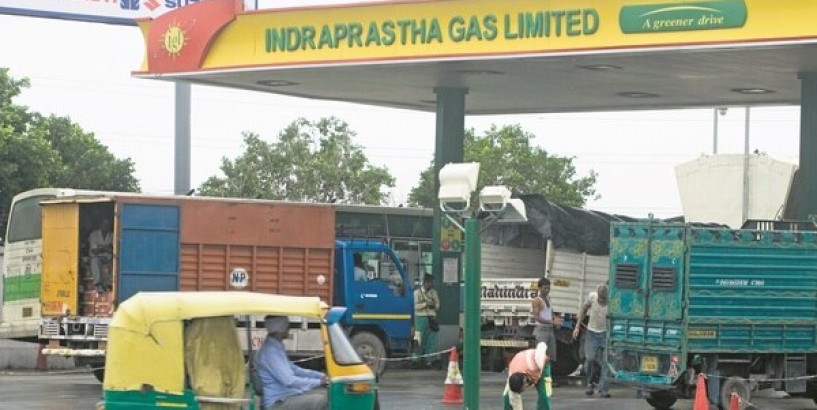 Gas firms to set up 340 CNG outlets in two years

MUMBAI: Even as the government pushes the idea of electric vehicles (EVs) by doling out tax incentives, city gas distribution companies are embarking on their most ambitious network expansion plan ever and reaching out to customers.

City gas distribution, or CGD , refers to transportation or distribution of natural gas to consumers in domestic, commercial or industrial and transport sectors through a network of pipelines.

“IGL has been going all out to push for the use of CNG in the automotive sector and PNG in domestic, commercial and industrial sectors as eco-friendly economical alternative through a large number of promotional and customer awareness schemes as well as by leveraging latest technology to provide best of services to its customers," said Amit Garg, director (commercial), IGL.

Though IGL concedes that EVs in the Indian market could impact CNG sales, the company says the EV market in the country is currently in an early stage and, with the government’s big boost to the city gas distribution sector, the future of CGD is bright. The government, through its CGD bidding rounds, intends to make natural gas available to 70% of the population of the country.

“Due to heightened environmental concerns in the country, CNG is the most viable eco-friendly alternative in the medium term and is expected to be replaced last after the liquid fuels due to lower emissions," said E.S. Ranganathan, managing director, IGL The cost of setting up a CNG station depends on a number of factors, such as plot size, location, real estate value, capacity of compressors, number of fuelling points, type of vehicles to be fuelled, etc.

While Gujarat-based GGL will set up 200 CNG outlets over two years, Mumbai-based Mahanagar Gas Ltd will add 40 CNG stations over the same period to its existing network of network of 240 CNG stations.