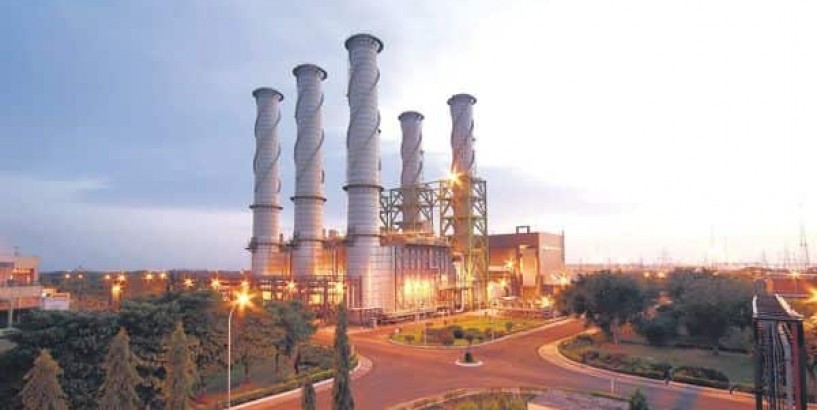 Fresh twist to Delhi discoms sale, NTPC throws its hat in the ring

This comes in the backdrop of Enel Group of Italy, Torrent Power Ltd and Greenko Group submitting non-binding offers on Friday to buy Reliance Infrastructure Ltd’s 51% stake each in BSES Rajdhani Power Ltd (BRPL) and BSES Yamuna Power Ltd (BYPL), that supplies electricity to around 4.4 million customers in the national capital.

According to a communication dated 26 May to Delhi State Regulatory Commission (DERC) reviewed by Mint, state run NTPC said, “We have learnt from media reports that Reliance ADAG wants to divest its 51% stake in BSES Rajdhani Power Ltd (BRPL) and BSES Yamuna Power Ltd (BYPL)."

“We would like to inform you that NTPC has decided to foray into distribution sector and is keen on acquiring the distribution assets," the communication said.

Mint reported on 12 May about Anil Ambani putting BSES Rajdhani and Yamuna discoms on the block and at least eight investors showing initial interest in the same.

“It is submitted that NTPC is keen to explore the opportunities for acquiring 51% stake in BRPL and BYPL, which are on sale, provided the equity sale is done through a transparent process," the communication added.

While announcing the March quarter earnings on 8 May, Reliance Infrastructure said it “aims to be zero debt in the next financial year based on liquidity events".

These power distribution utilities are some of the most stable and lucrative assets in India, with the national capital reporting the lowest aggregate technical and commercial loss of 9.7% in the country, where the average loss is 21.4%, among the highest in the world.

Three of Delhi discoms were privatized in July 2002: BSES Rajdhani Power, BSES Yamuna Power and Tata Power Delhi Distribution Ltd. The distribution firms are joint ventures with Delhi Power Co. Ltd, which owns a 49% stake in each of them. The other discoms in Delhi are Military Engineering Services (for Delhi Cantonment) and the New Delhi Municipal Corporation.

NTPC is also likely to compete in the privatization exercise of power distribution utilities in the Union territories, Mint reported on Wednesday.

The Union government aims to privatize discoms in the Union territories of Dadar and Nagar Haveli, Daman and Diu, Puducherry, Chandigarh, Andaman and Nicobar Islands, Lakshadweep Islands, Ladakh and Jammu and Kashmir discoms. These discoms have an enterprise value of around $700 million. Subscribe to newsletters * Thank you for subscribing to our newsletter. Share Via

Click here to read the Mint ePaper Livemint.com is now on Telegram. Join Livemint channel in your Telegram and stay updated RELATED STORIES