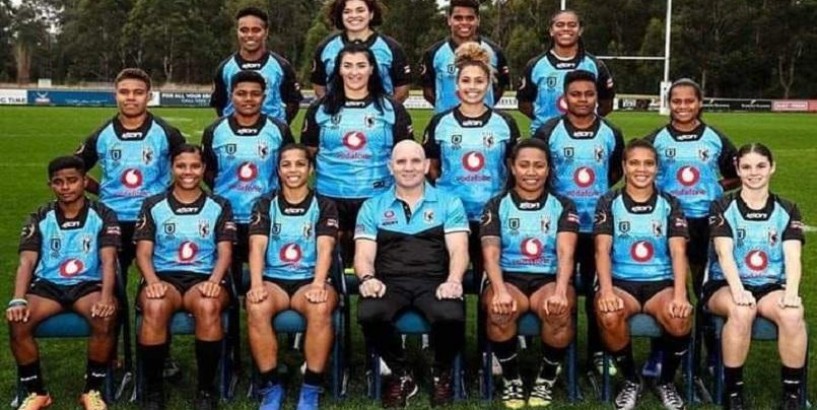 Fiji National Rugby League is finalising plans to stage a women's domestic competition for the first time in three years.

"We have 25 clubs in Fiji but there's a perception - we're trying to get more women to participate in male-dominated sports and I think that's one of the challenges as well, apart from funding," he said.

"We're really looking at that inter-zone option or maybe play a State of Origin Cup for the women."

Despite being overlooked for a place at next year's Women's Rugby League World Cup, Don Natabe believes the FNRL can still capitalise on their international success.

"We have a good presence in terms of women who are playing in Australian competitions and the NRL women's competition," he said.

"For us to build from last year's achievement, we're looking at organising more international games and I know we're not in the World Cup for the women's category but we have expressed our interest in joining the Emerging Nations World Championship."

"...We're also exploring the option of playing an international test and want to continue to contribute to the international rankings for Fiji women."

With live sporting activities now free to resume in Fiji, it's hoped a remodelled women's competition will be ready to kick off in a months time.

"We were looking at an option pre Covid-19 to have the women in league rounds run parallel to the men's competition, but that has been affected...we've really had to look at what viable model we can get back on for the women," Natabe said.

weeks pre-competition to allow teams to go back into training."

The governing body is also remaining optimistic the Fiji Bati and Bulikula might be able to play some international footy before the year is out.

"I know the team at the Asia Pacific Rugby League are currently working together with the NRL to see if there's a possibility of having that international window at the end of the NRL season, but otherwise the prospects for 2021 are better than that of having tests this year."