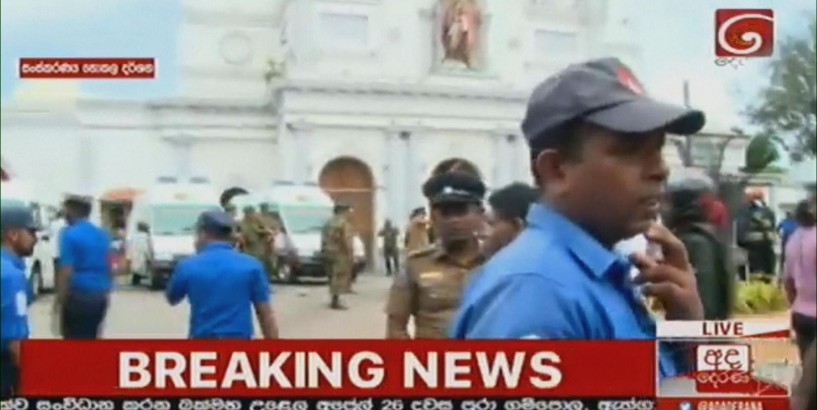 Explosions at churches and hotels in Sri Lanka - reports | World

At least 20 people have been killed and 280 others injured after a series of blasts hit three churches and three hotels in Sri Lanka, according to a hospital official.

An explosion ripped through St Anthony's Shrine in the capital Colombo, causing casualties among worshippers.

Eye-witnesses say buildings in the surrounding area shook with force of the blast and 50 people so far have reportedly been taken to Colombo's main hospital.

"It's very, very worrying as people are trying to celebrate Easter."