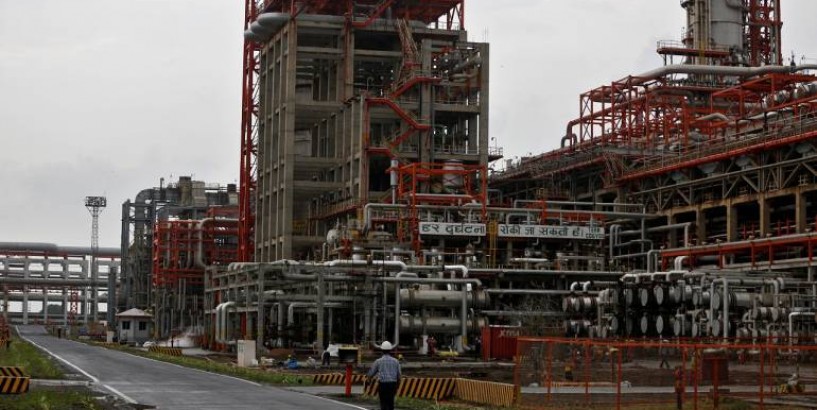 Essar Oil UK aims to lift processing of U.S. oil at its 200,000 barrels per day Stanlow refinery by March to 40% from 35% currently, its Chief Executive Officer S. Thangapandian said on Monday. Speaking on the sidelines of the Asia Pacific Petroleum Conference (APPEC), Thangapandian also told Reuters his company is in talks with some parties to sell a majority stake in its Stanlow Oil Terminal Ltd infrastructure business as it seeks to leverage its portfolio of assets. He didn't identify potential buyers, but said the company was looking for "a strategic partner" for the majority stake in the infrastructure business, which carries a value of around $1 billion. "Currently U.S. crude is making sense to us," Thangapandian said. "As long as U.S oil is Brent-minus it is in the game," he said, referring to U.s. crude costing less than the international benchmark. Thangapandian said his company procures most of the U.S. oil from spot markets. India's Essar Oil in 2011 acquired Stanlow refinery from Shell. Since then it had carried out modifications including shutting some units in an effort to make the refinery profitable. Thangapandian said Stanlow's current gross refining Margins is $9.5-10/bbl. Essar Oil UK plans to increase its retail fuel station network to 500 in 5 years from the current 72. The refiner also imports fuels and says it has a 16% share of the market.Get