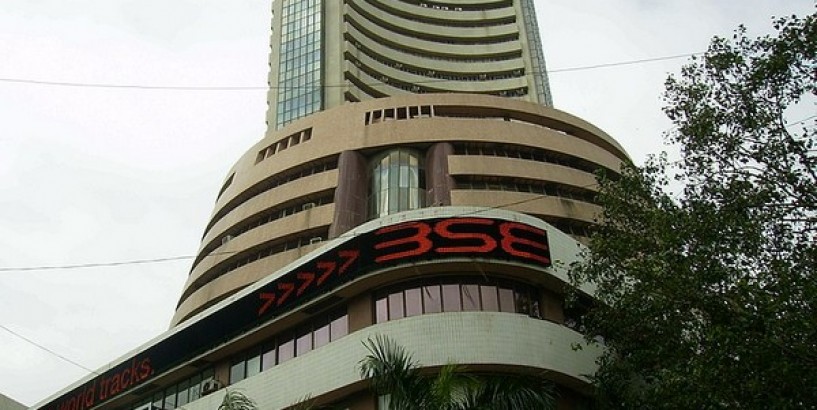 Mumbai (Maharashtra) [India], Sept 9 (ANI): Equity benchmark indices were in the negative territory during early hours on Monday, dragged by a substantial fall in auto and metal stocks , despite their Asian peers showing gains.

At the National Stock Exchange, all sectoral indices were in the red except for Nifty FMCG and pharma which showed marginal gains. Nifty auto and metal both were down by 1.16 per cent.

Among stocks, auto major were the worst sufferers. Tata Motors skidded by 2.5 per cent, Eicher Motors by 1.7 per cent, Maruti by 1.3 per cent and Bajaj Auto by 1 per cent.

Reports said a bleak revenue position has prompted the Goods and Services Tax (GST) fitment committee to hold back from approving any cut on the GST on cars from 28 to 18 per cent, as was demanded by the auto industry.

Metal stocks too took a hit. JSW Steel and Tata Steel declined by 1.7 per cent each while Hindalco was down by 1.4 per cent and Vedanta by 1.3 per cent. Besides, IT major HCL Technologies and private lender IndusInd Bank were in the red.

However, UPL, Sun Pharma, Hindustan Lever, Indiabulls Housing Finance and Wipro were in the positive zone.

Meanwhile, Asian stocks moved up amid a cautious mood as investors hoped for stimulus to support growth in the world's major economies.