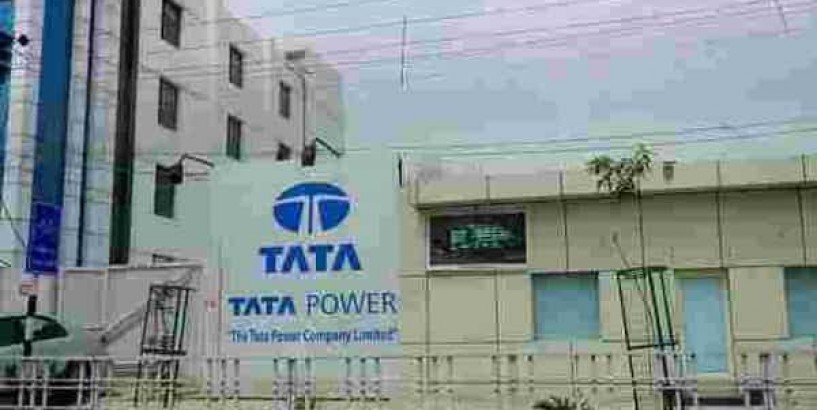 Citibank has been given the mandate to find an investor for the InvIT that will house 3 giag watt (GW) renewable energy projects besides around ₹ 10,000-12,000 crore of debt.

The comes in the backdrop of emerging sweepstakes in India’ green economy. Adani Green Energy Ltd recently bagged a manufacturing-linked solar contract from the Solar Energy Corporation of India (SECI) to develop 8 GW of projects, in a transaction valued at around Rs45,000 crore.

“We have very ambitious targets in renewables. For that, we require money and we are looking at bringing in strategic investors," Praveer Sinha, managing director and CEO, Tata Power, said in an earlier interview to Mint.

Experts believe that these foreign pension funds are India bound as the country fits the risk profile given that the markets here have matured from the early risk stage. They are also uniquely positioned to invest directly into the infrastructure space given the expertise build by them over a period of time by investing in North America and the Organisation for Economic Co-operation and Development (OECD) countries. Also, these pension funds represent the so-called patient capital, which seeks modest yields over time.

“CDPQ does not comment (on) market rumours," a CDPQ spokesperson said in an emailed response.

India is running what will become the world’s largest clean energy programme, with an aim of having 175 gigawatts (GW) of clean energy capacity by 2022. It has 34.6 GW of solar power and 38GW of wind power.

Even as economic activity has dropped due to the world’s strictest lockdown; deal activity continues unabated for the green economy. This interest comes in the backdrop of India unveiling its next generation power sector reforms, that include privatization of electricity distribution companies (discoms); and a new tariff policy which proposes a cost-reflective tariff, penalty on unjustified power cuts and limiting cross-subsidies.

This despite the Indian renewable energy industry facing a tight lending environment, mounting dues from utilities and record low tariffs. The low solar and wind power tariffs have made banks wary of lending to renewable energy developers as they suspect the viability of the projects.

Interestingly, the world’s severest lockdown enforced by India drastically cut pollution levels and influenced local weather, thereby improving solar radiation and wind patterns helping clean energy generation. Also, during the lockdown, it was the renewable energy sources including hydropower that were catering to around 40% of India’s electricity demand.