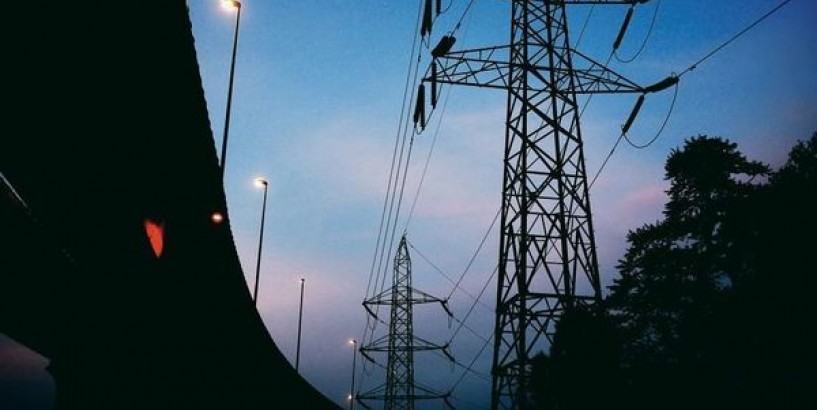 Distribution companies (discoms) owed a total of ₹ 59,015 crore to power generation companies in December 2018, according to portal PRAAPTI (Payment Ratification And Analysis in Power procurement for bringing Transparency in Invoicing of generators).

The portal was launched in May 2018 to bring in transparency in power purchase transactions between the generators and discoms.

In December 2019, the total overdue amount, which was not cleared even after 60 days of grace period offered by generators, stood at ₹ 78,174 crore as against ₹ 44,464 crore in the same month of the preceding year.

Power producers give 60 days to discoms for paying bills for the supply of electricity. After that, outstanding dues become overdue and generators charge penal interest on that in most cases.

In order to give relief to power generation companies (gencos), the Centre enforced a payment security mechanism from August 1, 2019. Under this mechanism, discoms are required to open letters of credit for getting power supply.

According to the latest data on the portal, outstanding dues in December has also increased over the preceding month. In November 2019, total outstanding dues on discoms stood at ₹ 82,414 crore.

Overdues of independent power producers amount to 25.45% of the total overdue of ₹ 78,174 crore on discoms in December.

The overdue of non-conventional energy producers like solar and wind, stood at ₹ 6,739.47 crore in December.