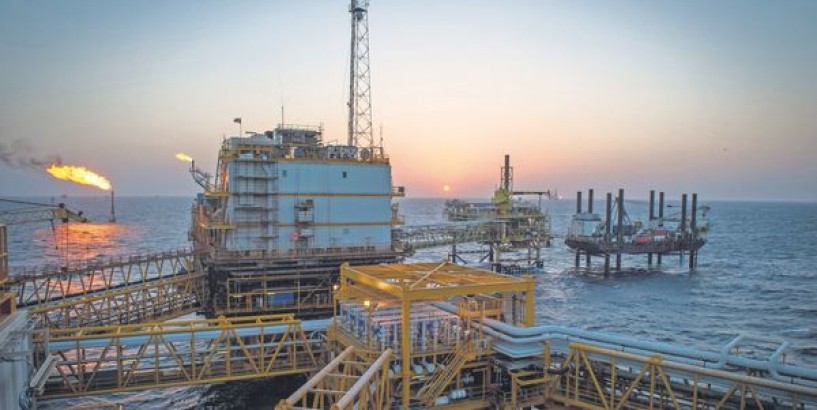 Singapore: Asian oil traders are bracing for another round of hefty price falls on Monday in key benchmarks Brent and Dubai after the world's top exporter Saudi Arabia slashed prices, reigniting a market share battle among key producers.

The world's top producers including Saudi Arabia, Russia and other Middle East producers were last locked in a market share war between 2014 and 2016 as they tried to squeeze out shale production from the United States by reducing prices and offering more supplies to Asia.

The battle ended when the Organization of the Petroleum Exporting Countries (OPEC) and Russia struck a deal to cut production.

That truce shook on Friday when OPEC, led by Saudi Arabia, failed to reach agreement with the world's No. 2 oil producer Russia to deepen production cuts aimed at shoring up prices.

Global price marker Brent dived more than 9% on Friday to $45.27 a barrel, its biggest single day loss in 11 years.

Late on Saturday, Saudi Arabia slashed its official selling price (OSP) for April for all its crude grades to all destinations. The producer also planned to raise in April its production to more than 10 million barrels per day (bpd) for the first time since May 2019.

Price cuts for key growth market Asia were as deep as $4-$6 a barrel, likely the biggest price reduction ever, and three times more than expectations of $2 a barrel cut for flagship Arab Light grade.

"It looks like an all-out Saudi shock and awe strategy to drive up Saudi volumes and compete with Russian oil in their own backyard in Europe as well as Asia," said Tilak Doshi, a senior visiting fellow at Middle East Institute, National University Singapore.

"This could be even worse than 2nd half 2014 and prices could test $30 or even $20 given the simultaneous demand shock with the coronavirus impact on economic activity," said Doshi who has previously worked for Saudi Aramco.

A trader with a North Asian refiner said the "crazy" price cuts could lead Brent to test $40 a barrel soon.

The slump in crude costs will likely support Asian refiners' margins which have been battered by a demand slump from the coronavirus outbreak, traders and analysts in Asia said.

"It's good news for refiners and consumers," one of the sources said.

Asian buyers are currently spoilt for choice as the arbitrage windows for oil from Europe, Africa and the Americas have opened after Brent's premium to Dubai narrowed sharply and tanker freight rates slumped from January highs.

"It is not clear just how responsive the U.S. shale producers will be since significant volume is locked into price put options and large producers such as ExxonMobil and Chevron have deep pockets on their own balance sheets and so will not have to respond immediately with output cuts," Doshi said.

Prompt prices are also expected to fall more than those in future months, widening a market structure known as contango that will encourage traders to store oil, traders said.

The last major oil contango play, as the trading strategy is known, was in 2014-2015 where millions of barrels of oil were stored onboard ships and in tanks across Asia, Europe and Africa.