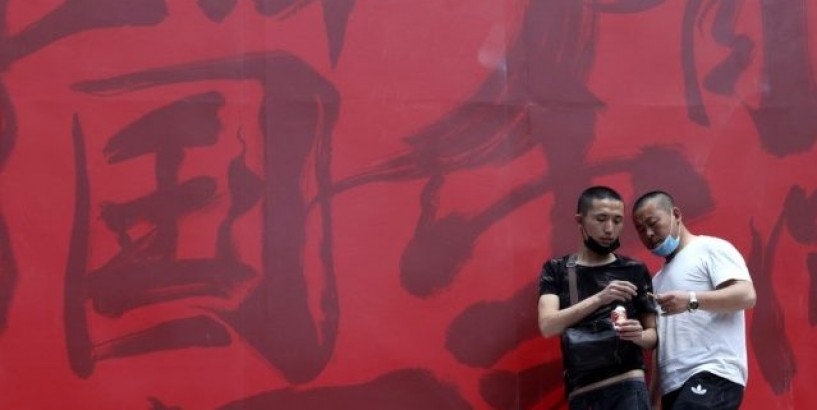 Chinese Scholars Claim the English Language Was Derived from Mandarin

It is probably true that some groups of people who would later become Chinese and other groups, later called Indo-Europeans or Asians from the steppes, probably came from the same ethnic group 30 to 60 thousand years ago. Each went their own way and perhaps mixed with even older groups, maybe even other species. They may have had the same base language. In between, some people did something and their languages evolved something along the lines linguists have theorized. There may be a few similarities. The claims of these Chinese bozos that all things are Sino related are ridiculous beyond all reason.